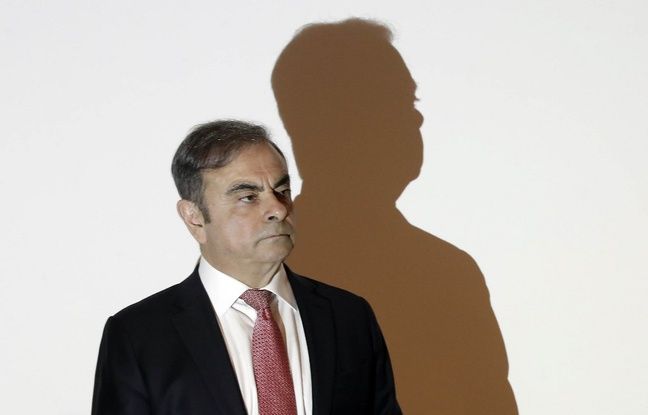 A Tokyo court on Monday sentenced two Americans for helping Carlos Ghosn flee Japan at the end of 2019 to two years in prison for the first, one year and eight months for the second.

Michael Taylor, 60, who received the heaviest sentence, and his son Peter Taylor, 28, had been on trial since last month in Tokyo in the resounding case that ridiculed the Japanese authorities.

Carlos Ghosn had managed to flee Japan, hidden in a box of audio equipment. Michael and Peter Taylor had admitted the charges against them and had apologized in court, saying they regret their actions. In early July, the prosecution requested two years and ten months in prison against Michael Taylor and two and a half years for his son. Their lawyers had pleaded for suspended sentences, arguing in particular that Carlos Ghosn was the main instigator of the entire operation.

Residing permanently in Lebanon since his flight, the former big boss of Nissan and Renault is beyond the reach of Japanese justice because the country of the Cedar does not extradite its nationals. The Taylors were arrested in the United States in May 2020, then extradited to Japan in March this year to stand trial. Another alleged accomplice, a man of Lebanese origin named George-Antoine Zayek, is still wanted.

At the end of 2019, Carlos Ghosn was on bail in Tokyo, with the ban on leaving Japan pending trial for alleged financial embezzlement when he was at the head of Nissan. He has always claimed his innocence on this issue. On December 29, 2019, after traveling incognito from Tokyo to Osaka by shinkansen, the Japanese high-speed train, he hid in a large box of audio equipment pierced with small discreet holes to allow him to breathe.

Carlos Ghosn had thus escaped controls at Kansai International Airport. Baggage checks were not compulsory at the time for passengers boarding a private jet. In the process, the Franco-Lebanese-Brazilian had reached Beirut via Istanbul aboard private jets rented for the occasion. In February, three people were sentenced to more than four years in prison each by an Istanbul court in this case: an official of a Turkish jet charter company, as well as two pilots.