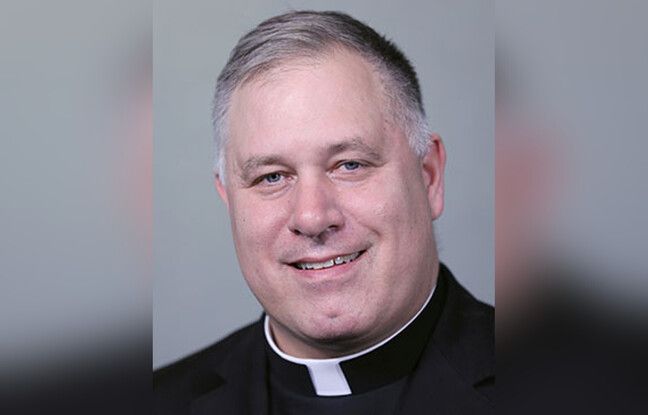 We cannot repeat it enough: so-called anonymized smartphone geolocation data is rarely so. An official of the Catholic Church in the United States learned the hard way: he was forced to resign after the publication of an investigation by a Catholic news site revealing that he would have regularly used the application gay dating Grindr.

“The United States Conference of Catholic Bishops has learned of the existence of press reports awaiting publication, suspecting possible indecent behavior by its secretary general, Monsignor Jeffrey Burrill,” the organization wrote in a statement. “In order to prevent this distracting from the operations and work of the conference, Bishop Burrill resigned with immediate effect,” the organization added, adding that it took “all allegations of improper conduct seriously” .

The American Catholic Church, which has been at the heart of several huge pedophilia scandals in recent years, has stressed that these allegations “do not relate to indecent conduct towards minors.”

On the same day, the Catholic news site The Pillar revealed that Jeffrey Burrill, a member of the diocese of Wisconsin (northern state), would have used the Grindr gay dating app regularly between 2018 and 2020 and that his mobile phone had been geolocated. near establishments frequented by homosexuals.

The site explains that it has obtained “commercially available data”. Translation: this is data sold in bulk, sometimes by American telephone operators, to “data brokers”, merchants who operate this lucrative business, often for advertising purposes. Officially, they do not contain any information on the identity of the users. But because a unique identifier is associated with each smartphone, all you have to do is look for a regularly visited address (home, work, etc.) to guess the identity of its owner. And then find all his movements.

While security researchers have sounded the alarm for years on the dangers of selling this GPS data, the site The Catholic Reporter denounced “the lack of ethics and homophobic overtones” of the investigation by The Pillar. The site’s editor, JD Flynn, defended publication of the article on Wednesday, even though Jeffrey Burrill has apparently not violated US law. Disclosing private information concerning Bishop Burrill was “in the general interest”, he argued.

Share
Facebook
Twitter
Pinterest
WhatsApp
Previous articleIndicted for rape and sexual assault, Harvey Weinstein pleads not guilty in Los Angeles
Next articleChina still rejects being at the origin of Covid-19 and denounces “the arrogance of the WHO towards science”

Rennes: A “very worrying” result, for Bruno Genesio who does not want to “feel sorry”