She mistakenly validates the same ticket twice and wins the jackpot 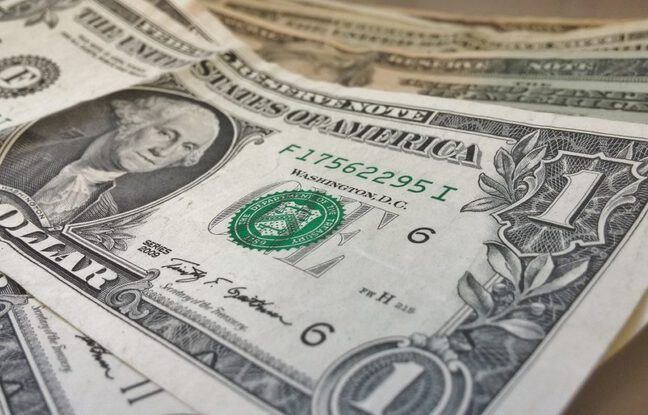 Susan Gray, a resident of North Carolina (United States), won both halves of the jackpot of a local game of chance at the end of the draw on July 10. The American had without paying attention validated two charts of Carolina Cash 5 by choosing the numbers of her date of birth. His mistake did not cost him dearly since the unit price of the ticket is one dollar (84 euro cents), specifies the Charlotte Observer.

The jackpot amounted to 305,046 dollars, or just over 258,000 euros. “These are the numbers that I have been playing for years,” said Susan Gray. It was really an accident that I played twice. I was in shock, I couldn’t believe it ”. After deduction of the various taxes in force in the American state, the big winner finally pocketed 215,826 dollars, that is to say about 183,000 euros.

A lottery for the education system

The player visited the headquarters of NC Education Lottery, the North Carolina gambling organization, located in Raleigh on July 12. His prize was then handed over to him, said lottery officials, the profits of which help finance the local education system. No details have been released as to how Susan Gray intends to spend her money.

The American had a one in 962,598 chance of choosing the combination to pocket the Carolina Cash 5 jackpot. She had validated her two tickets at a grocery store in Statesville (United States), the city where she lives.

“I am Mike, standing, black and proud” … Victim of racist insults in Turin, Maignan publishes a strong message