The fastest train in the world has been inaugurated, it can run at 600 km / h 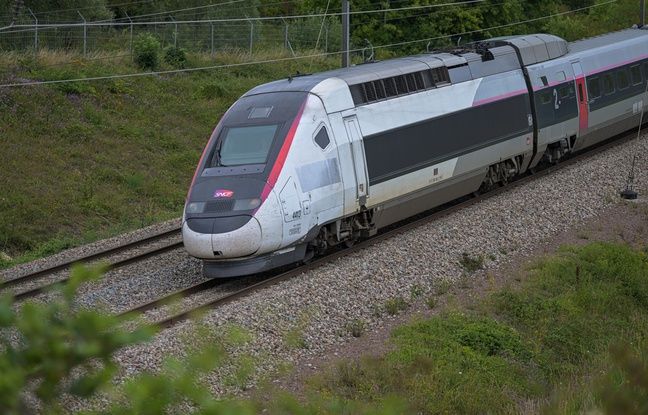 China unveiled its new high-speed train on Tuesday, July 20. Named Maglev, it can reach a speed of 600 km / h, 25 km / h more than the record set in 2007 by the French TGV. The train, considered the fastest in the world, was inaugurated in Qingdao, reports CNN.

It is developed by the state-owned China Railway Rolling Stock Corporation (CRRC). Its name Maglev is the abbreviation of “magnetic levitation”. Because indeed, when it circulates, this train seems to “float” on the rails thanks to an electromagnetic force, also reports the American media.

A low level of noise pollution

In addition to its incredible speed, this train emits low noise pollution and requires low maintenance, according to Liang Jianying, deputy general manager and chief engineer of CRRC Sifang. During the presentation of the prototype in 2019, China had said it wanted to create “3-hour transport circles” between the country’s major metropolises.

However, the Maglev should not be deployed on a large scale because there are too few channels capable of accommodating it. Currently, the world’s fastest train operates on a single commercial line, which connects Shanghai Pudong Airport to Longyang Road Station in the city center. Either a 30 km trip completed in just over seven minutes. Two other tracks are said to be under construction, one connecting Shanghai and Hangzhou and another between Chengdu and Chongqing.