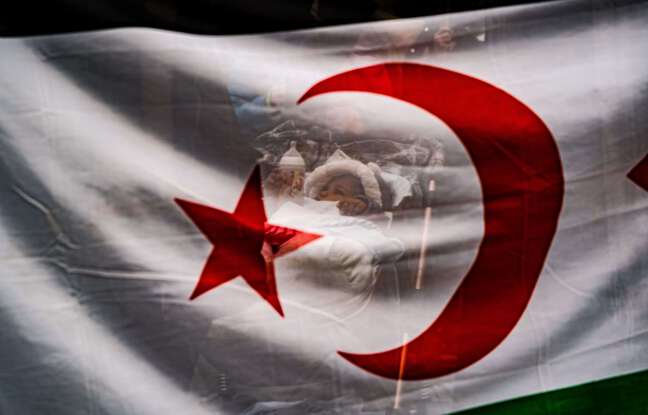 Cornered since the start of the week, Morocco retaliates. “The Kingdom of Morocco and its Ambassador to France, Chakib Benmoussa” have decided to sue Amnesty International and Forbidden Stories for defamation, their lawyer Olivier Baratelli announced in a press release. The two associations behind the revelations of the Pegasus project, potentially one of the biggest spy cases in the world, accuse the Moroccan intelligence services of having targeted the phones of journalists and French politicians including President Emmanuel Macron .

For these two direct defamation citations, a first procedural hearing is scheduled for October 8 before the press law chamber, but the trial is not expected to take place for about two years. For its part, the Paris prosecutor’s office announced on Tuesday the opening of an investigation for in particular “invasion of privacy”, “interception of correspondence”, “fraudulent access” to a computer system and “criminal association”.

The Moroccan state “wishes that all the light be shed on the false allegations of these two organizations which put forward elements without the slightest concrete and demonstrated proof”, accuses Olivier Baratelli. The lawyer deplores a “trial of media intent, unfounded and visibly created from scratch to destabilize the deep diplomatic relationship between Morocco and France”. The Shereefian kingdom “intends not to leave unpunished the multiple lies and fake news propagated in recent days”.

As of Monday, the Moroccan government defended itself by denying having acquired “computer software to infiltrate communication devices”. At the same time, the Moroccan public prosecutor’s office announced on Wednesday “the opening of a judicial investigation into these false allegations and accusations”.

Introduced into a smartphone, this software designed by the Israeli company NSO allows you to retrieve messages, photos, contacts, and to activate microphones remotely. The list of potential targets includes the numbers of at least 180 journalists, 600 politicians, 85 human rights activists or 65 business leaders, according to the analysis of the consortium – which has located many in the region. Morocco, Saudi Arabia and Mexico.

Mardi The world and Radio France, members of the consortium, revealed that a telephone line for the French president was among the “numbers selected by a Moroccan state security service (…) for potential piracy”. Former Prime Minister Edouard Philippe, 14 members of the government including Jean-Yves Le Drian and Gérald Darmanin, as well as former ministers and political leaders are also on this list according to these media.

OL: Despite victory (and Messi), Pochettino’s PSG are still struggling to find an identity

Lewandowski still wants to “play for years at the highest level”