Collision between two planes at the airport 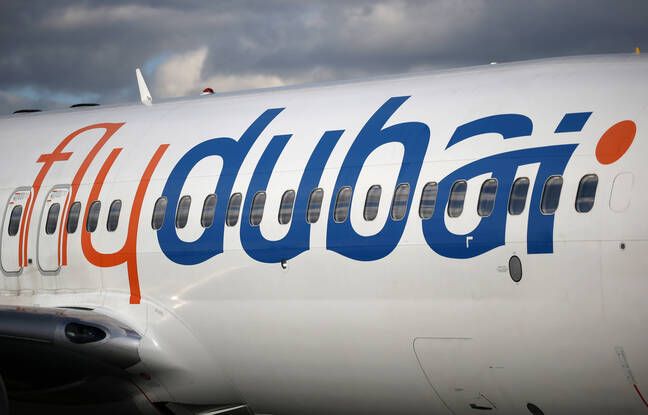 Two planes from Gulf Air and Flydubai airlines collided lightly on Thursday, without causing any casualties, on the tarmac at Dubai airport, one of the busiest in the world, said the airport and the companies. Flydubai flight FZ 1461 to Bishkek experienced “a minor incident involving one of our Boeing 737-800 […] and another plane on the taxiway, ”the low-cost company announced Thursday in a statement.

The passengers were transferred to another device for a later departing flight, she said, adding that Flydubai, based in Dubai, one of the seven principalities of the United Arab Emirates, “will work with authorities to investigate the incident ”. For its part, Gulf Air, the airline of Bahrain, another Gulf monarchy, confirmed in a press release “a ground incident at Dubai International Airport where one of its aircraft was struck on the tail. by the device of another airline ”.

Dubai Airport, whose acronym is DXB, confirmed a “minor incident” which took place “in the early hours of this morning, Thursday, July 22” and which required the “temporary” closure of a runway. “DXB operations were not affected and the runway was reopened two hours later,” he said in a statement.

Neither DXB nor the two companies reported any casualties during this incident. Dubai Airport is the most important in the world in terms of the passage of foreign travelers. It was one of the first to reopen its doors to international tourists in July 2020 after closing during the first wave of the Covid-19 pandemic.

Candidate declared for the acquisition of the club, the Cambodian prince Norodom Ravichak wants to “promote Ligue 1 in Asia”