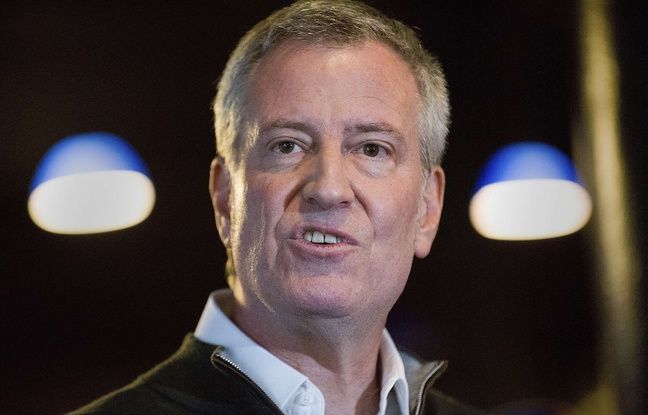 The measure, which is due to come into force on September 13, will apply to more than 300,000 people, including police, firefighters and teachers. In the United States, New York City – where the Delta variant is worryingly spreading – will require all its officials to be either vaccinated against Covid-19 or to perform a weekly screening test.

“The goal is our recovery. The aim is to protect people, ”Mayor Bill de Blasio explained at a press conference on Monday. Last week, he had already warned that the thousands of employees of New York public hospitals would soon have to comply with the same rules.

Almost half of Americans fully immunized

On Monday, 57 groups representing millions of doctors, nurses, pharmacists, and other health professionals also called for compulsory vaccination for health workers. “The health and safety of American workers, families, residents, and the nation depends on it,” their statement said.

Ex-producer accused of rape continues to plead not guilty