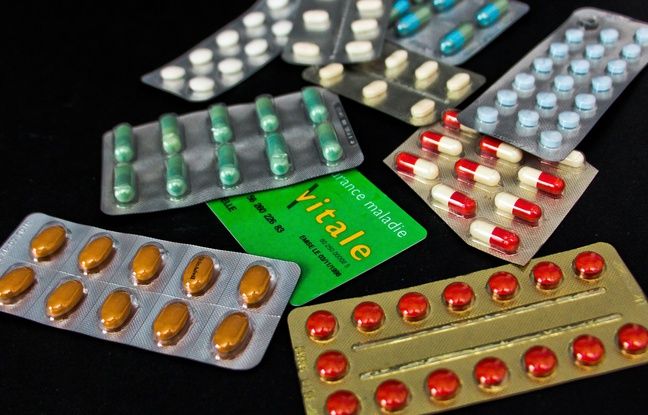 Towards the development of an oral vaccine against Covid-19? This is the project on which the biotech Oravax Medical is working, which has just launched its first clinical trial on humans in Israel, reports the Jerusalem Post relayed by Futura Sciences.

Twenty-four unvaccinated volunteers must ingest a pill supposed to immunize them against the virus. Half of the participants will receive one dose, the other half two. This first phase of testing should make it possible to test the safety and the level of antibodies caused by taking this oral vaccine.

“If we can vaccinate people with just one pill, it will be a revolution for the whole world,” said Nadav Kidron, director of Oramed Pharmaceuticals who co-founded the biotech. This treatment has several advantages. It requires less logistics and a reduced number of medical personnel. It is also much easier to store than some of the current vaccines and in general an oral vaccine causes fewer side effects than injections.

Three structural proteins of the coronavirus are used for the development of this treatment, unlike existing injections. “Our vaccine should be much better to respond to future mutations in the virus,” explained Nadav Kidron. If a variant manages to bypass the first line of defense, there will be a second and then a third. “

Several animal tests have already shown the effectiveness of the treatment in terms of antibody production. This vaccine would be effective against the Delta variant. If validated, this pill could first be distributed in emerging countries, which still have a low vaccination rate.