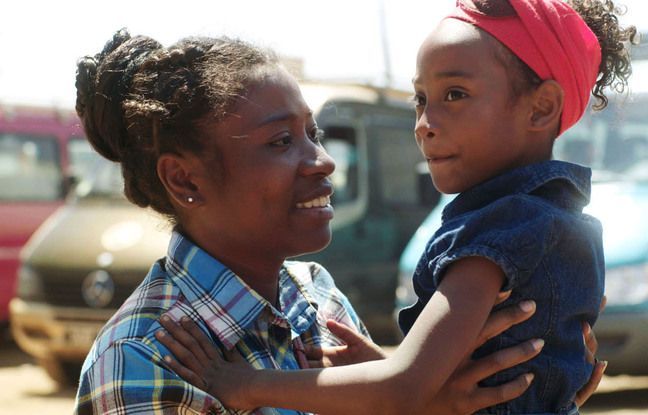 The situation is alarming. Half a million children under five will suffer from acute malnutrition in southern Madagascar hit by an exceptional drought, warned the World Food Program (WFP) and Unicef ​​on Monday.

Children suffering from acute malnutrition will be four times more numerous, compared to the previous assessment in October 2020, warn these UN agencies in a press release, with “irreversible consequences for their growth and development”.

“We cannot turn our backs on these children”

“What is currently happening in southern Madagascar is heartbreaking, we cannot turn our backs on these children,” said Moumini Ouedraogo, WFP representative in Madagascar, calling for “redouble efforts” to raise the necessary funds. . More than 1.14 million Malagasy people, in a vast area like Bulgaria or Cuba (111,200 km²), suffer from hunger.

The scarcity of rains for four years has made agriculture impossible. And sandstorms have turned vast swathes of arable land into wasteland. Devastation linked to global warming, says the UN. Some 14,000 Malagasy have already reached level five, the “disaster phase, when people have nothing to eat” and this number could double by October.

“We must act now”

The hardest hit region, around Ambovombe-Androy, where global acute malnutrition reaches 27%, “risks experiencing famine if urgent measures are not taken,” the statement further warns, specifying that this crisis has been aggravated by “weak health structures and limited access to water”.

“By giving families access to clean water and treating malnourished children with therapeutic foods, lives can be saved. But we must act now ”, affirms Michel Saint-Lot, representative of Unicef ​​in the country. The scarcity of staple foods on the markets is also causing prices to soar, UN agencies point out, recalling that they have been working with the government since last year to deal with this famine.

“If I had been sick two weeks before, the treatment was available” … Finally the end of drug shortages?