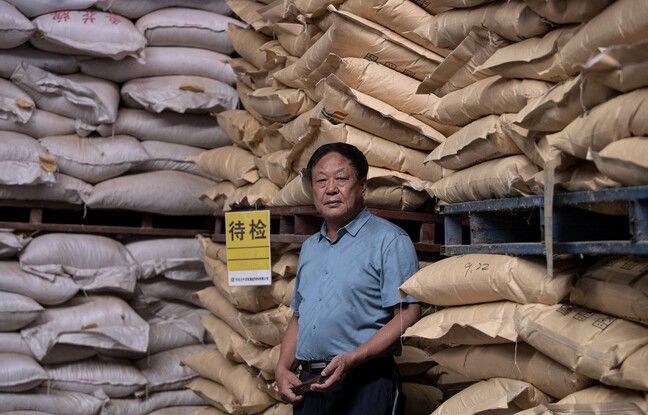 Chinese billionaire Sun Dawu, who regularly criticizes the government, has been sentenced to 18 years in prison for a series of offenses and embezzlement, a court said on Wednesday.

The trial of this self-taught 67-year-old media boss, leader of a group specializing in agriculture, was judged by his defenders as emblematic of the way in which the communist regime perceives the powerful tycoons of the private sector.

According to a statement from the Gaobeidian People’s Court in northern Hebei Province, where he was on trial, Sun Dawu was sentenced to 18 years in prison and fined 3.11 million yuan (405,000 euros).

This heavy penalty is justified by a long list of convictions for “illegal mining”, “illegal occupation of agricultural land”, “obstructing the public service”, “gathering a crowd to attack organs of the State ”or“ provocation to unrest ”. This last accusation, with a vague title, is often used against opponents.

The food mogul, family members and employees were arrested in late 2020 following a land dispute with a Hebei state farm.

Sun Dawu had founded the Dawu Group in 1984 as a family business raising chickens and pigs. He has since transformed it into a huge empire covering health and tourism as well. It is one of the leading companies in the agricultural sector in northern China. It also opened schools and hospitals.

The sentence is one of the heaviest pronounced in recent years by the Chinese justice against a critic of power. It equals that inflicted last year on another wealthy boss, Ren Zhiqiang, convicted of corruption.

Nicknamed “the Canon” for his diatribes against power, Mr. Ren dared to compare President Xi Jinping to “a clown” for his role in the fight against the Covid-19 epidemic. Known for his outspokenness, Sun Dawu had also vehemently criticized the authorities for their management of the pandemic.

He had already stood out in 2019 during a devastating epidemic of swine fever in the country, which caused the slaughter of millions of heads. He had posted photos of dead pigs online to alert the media and accused local officials of being lax about the disease.

The PS will nominate its candidate on October 14, but without debate