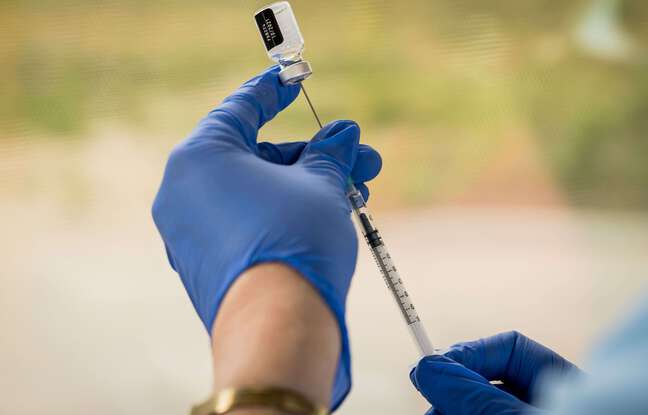 Norway announced Wednesday to postpone again the almost total lifting of its health restrictions, scheduled for early August, because of the evolution of the Delta variant on its soil and in other European countries.

“During July, the Delta variant became, as expected, the dominant variant in Norway,” Health Minister Bent Høie said at a press conference, stressing that the share of contaminations due to this variant “was increasing” in the kingdom.

“The development in several European countries affected by the Delta is worrying, even in countries where vaccination coverage is higher than in Norway (…) The government has therefore (…) chosen not to implement is implementing the fourth phase of the reopening plan now, ”he announced.

This final lifting of restrictions had already been postponed at the beginning of July to the end of July or the beginning of August. The situation will now be reassessed “mid-August” according to the Minister of Health. “I think we will fully open this fall, but we want more people to be vaccinated,” Prime Minister Erna Solberg told the NRK broadcaster. Some 79.7% of the adult population has received at least a first dose of the Covid vaccine in Norway.

The Scandinavian country, which has 5.4 million inhabitants, only uses messenger RNA vaccines (Pfizer / BioNTech and Moderna) in its vaccination program. He gave up the AstraZeneca vaccine and reserved that of Johnson & Johnson for volunteers only (in specific cases) because of the rare but serious side effects that these vaccines can cause. Norway has recorded 136,369 cases of Covid-19 since the start of the pandemic, including 799 fatalities.