The health pass “massacre” the season of amusement parks, according to the national union 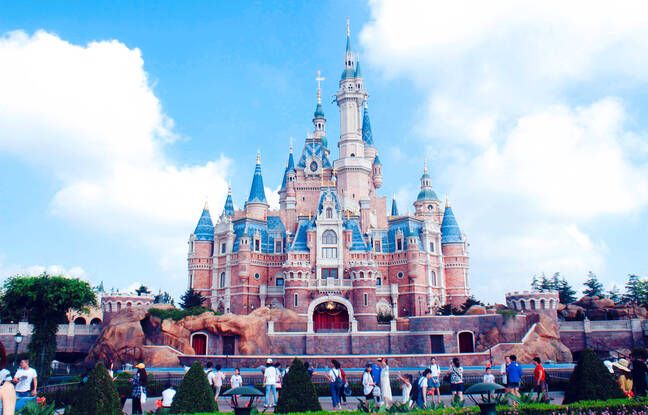 The obligation of the health pass since Wednesday, July 21 is “massacring” the tourist season of amusement and leisure parks, said Monday Arnaud Bennet, president of the national union of leisure, amusement and cultural spaces ( Snelac), in an interview with Parisian-Today in France.

Arnaud Bennet also notes tensions with certain visitors, materialized in particular by insults on social networks or aggressive behavior at the entrances to sites. What happened at Walygator is a concrete example.

“Overall there is a very strong fall, from 20 to 50% depending on the site, and up to 70% for some. The smaller the site, the more impulsive the purchase, the day before or the same morning, and the fewer tickets we sell because of the health pass, ”he added.

“There has never been a cluster in a park”

“There is a very clear disaffection in all our parks because of an unnecessary measure in these outdoor spaces, where the safety protocol had worked very well last summer, denounced Arnaud Bennet. We are killing the business season, when there has never been a cluster in a park. “

Saying “appalled by the political improvidence”, the leader stressed that “on the big sites, we could have set up a system of tests on the car parks, but the decree, which allows it for discotheques, did not not even expanded to parks. Which means that all the costs would be at our expense ”.

He also regretted that the parks had “no delay to set up this pass” and testified to tensions at the entrance to the facilities, where some visitors “arrive by car after two or three hours of driving and are not even not aware of the measure ”. Snelac claims to federate 500 companies (amusement or historical parks, zoos, aquariums…) employing a total of 50,000 people and achieving an annual turnover of three billion euros.

In the event of a dispute, notaries also act as mediators