A fire destroys 2,000 copies of the Cinémathèque’s films 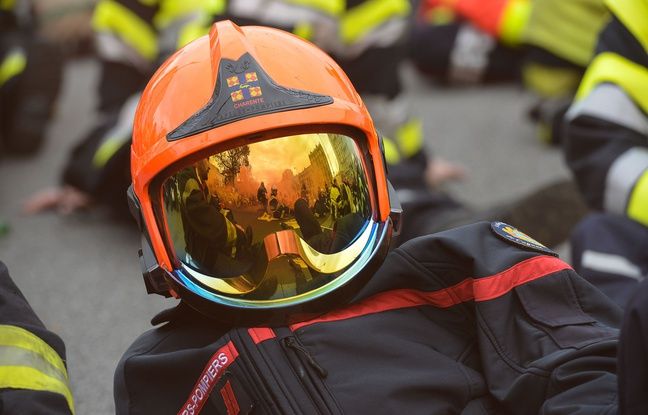 A fire devastated this Thursday a warehouse of the Brazilian Cinematheque of Sao Paulo which contained some 2,000 copies of films, an incident considered by the filmmakers as a “tragedy foretold” after what they denounce as errors in the cultural policy of the government Bolsonaro. For more than two hours, about fifty firefighters fought the flames which destroyed a large part of the building, according to images broadcast on television.

Sadness and frustration.
The Cineteca de Sao Pablo in Brazil catches fire. More than 4,200 tapes and audiovisual materials are on fire.
Speechless. pic.twitter.com/8BGtJLEPyx

The disaster broke out at 6 p.m. local during an air conditioning maintenance operation, firefighters said, adding that at least two movie theaters and another containing archives were destroyed. The rapid spread of the fire was due to acetate films, an extremely flammable material, according to local media.

Copies were in better condition than the originals

The burned-down building is not the headquarters of the Cinémathèque, which is located in another district of Sao Paulo. The warehouse housed copies of films, many of them rare and sometimes in better condition than the originals, according to specialists.

In recent years, four fires and a flood have affected various buildings of this cultural institution, founded in 1940. Filmmakers, artists and employees have denounced for months a policy of “dismantling” the Cinematheque on the part of the President’s government far-right, Jair Bolsonaro.

Warning of a “risk of fire”

In July 2020, the Sao Paulo public prosecutor’s office launched legal action against the federal government for “abandoning” the Cinemathèque, questioning the withholding of resources and the absence of a manager due to a legal imbroglio. The following month, the institution ceased to function and 41 officials resigned. In April this year, a “Manifesto of the Brazilian Cinematheque workers” warned of the “risk of fire”, due to the lack of care for “the material, the equipment, the databases and the buildings. “.

The fire of this Thursday was “a tragedy announced”, estimated the film critic Lauro Escorel on the channel Globonews. The filmmaker Kleber Mendonça had denounced at the beginning of July in Cannes the “sabotage of the system of support for culture” and the closure of the Cinémathèque. “It’s as if the country no longer has a family album. It is not just a place of deposit. It is a living place, with the memory of the country ”, declared the director of Aquarius and Bacurau.

Share
Facebook
Twitter
Pinterest
WhatsApp
Previous articleHotel attendance on the Côte d’Azur better than in 2020, but far from 2019
Next articleA call to the media so as not to dramatize the situation, despite the oxygen crisis

How does private sales work?