The mask for the employees of Walmart, the vaccine for those of Disney 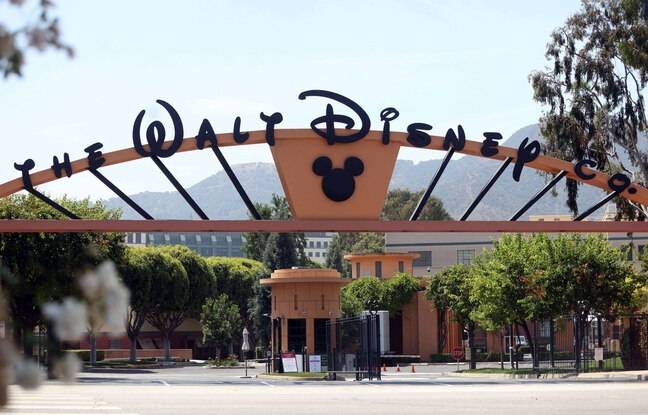 In the United States, the large groups are tightening the screw one by one. Faced with the Delta variant, Walmart asked all its employees on Friday to put the mask back on in areas where the coronavirus is virulent, while Disney has made the vaccine mandatory for all its employees.

These decisions come a few days after the new recommendations of the main federal public health agency of the United States (CDC), which again recommended the wearing of the mask indoors in areas where the circulation of the virus is important, even for women. vaccinated people.

Walmart and its positions

For customers, the number one distribution in the United States Walmart plans to post posters at the entrance of its establishments encouraging them “strongly” to cover the lower part of the face, without however forcing them to do so. But wearing a mask will be required for employees working in supermarkets, warehouses and offices, whether or not they have received the serum, says Walmart on its website. The company, which has repeatedly set the tone for the instructions to be followed since the start of the pandemic, will indicate the affected areas each week, according to new data from the CDC on transmission rates.

Last summer, when the mask had become in the United States a symbol of political affiliation between pro and anti-Trump, Walmart took a stand by making it compulsory to wear in its stores, at the risk of displeasing some of its customers. . In May, in the aftermath of the CDC’s announcement of an easing of mask recommendations, the group decided that facial protection was no longer mandatory in its stores, but remained de rigueur when local law demanded it.

Disney has also re-imposed this week the mask on its visitors in the closed areas of its amusement parks. And on Friday, the entertainment giant gave all of its non-union workers 60 days to get fully immunized and began talks for unionized workers. “Vaccines are the best tool we have to help control this global pandemic and protect our employees,” said the group in a statement.

Google and Facebook had announced Wednesday that they would require all their employees brought to their premises to be vaccinated. Uber followed suit Thursday, according to US media. Walmart will also require employees working at headquarters and those working in regional offices and traveling regularly to be vaccinated by October 4, according to an internal memo consulted by AFP. To encourage employees working in its stores, the group doubled the vaccination premium to $ 150. Twitter has for its part decided to close its offices in New York and San Francisco, and to put on hold all plans to reopen other sites.

Officials are not left out: Joe Biden took a series of measures Thursday to boost vaccination in the United States, including the requirement for millions of federal employees either to be vaccinated or to wear the mask in continuous and regular testing.