The liner “MSC Bellissima” sails in the waters of the kingdom, which is open to cruises 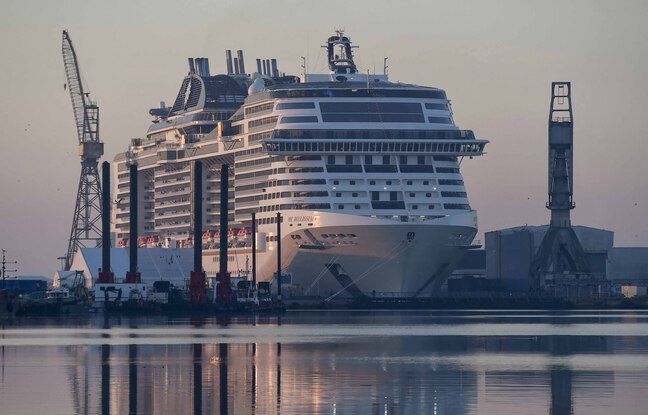 Cruising is also having fun in Saudi Arabia. A giant liner left the kingdom for the first time on Friday evening, heading for the waters of the region. Built in France and longer than three football pitches, the MSC Bellissima began the first in a series of trips departing from the port of Jeddah, along the Red Sea, to Aqaba (Jordan) and Safaga (Egypt). the MSC Bellissima is 315 meters long and has a capacity of 4,500 passengers, making it one of the largest cruise ships in the world. It has a plethora of amenities, including swimming pools, gyms, restaurants, cafes, and ballrooms. Travel prices start at 2,195 Saudi Riyals (around 493 euros), according to travel agencies, with some routes including Luxor, Egypt, and Petra, Jordan.

The departure comes two days after Saudi Arabia opened its first cruise ship terminal in the port of Jeddah on the west coast. “(This) inauguration represents an important step in supporting the growth of the tourism sector in the kingdom,” Cruise Saudi chief executive Fawaz Farooqi said as quoted by the Saudi SPA news agency.

The development of the tourism and leisure sector is one of the foundations of Crown Prince Mohammed bin Salman’s “Vision 2030” project, which aims to prepare the Arab world’s leading economy for the post-oil era. The global cruise industry has, however, been hit hard by the coronavirus pandemic.

Saudi Arabia, for its part, is accelerating the vaccination campaign against Covid-19 throughout the country, precisely with the aim of reviving tourism and hosting sporting events and shows.

How to train in digital thanks to the CPF?

The health pass is no longer compulsory in shopping centers