Mexico will not use the certificate in public places 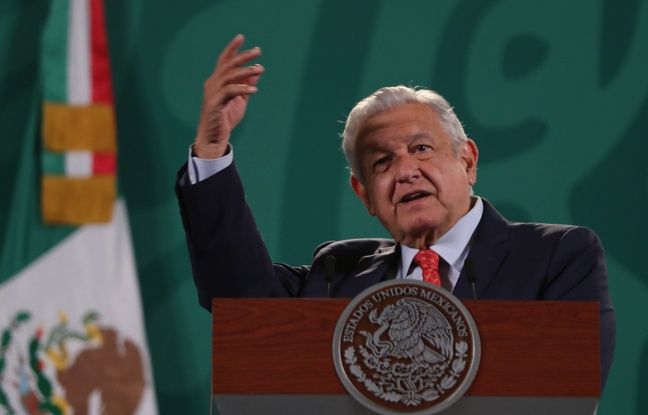 The health pass is at the heart of debates in many countries. The protest is even very strong in Europe, especially in France and Germany. On the other side of the Atlantic, in Mexico, President Andrés Manuel Lopez Obrador on Monday excluded the use of it to access public places despite the Covid-19 pandemic.

“We are not going to ask for this type of certificate, it is very clear, but we will on the other hand make sure that there is no contamination”, explained the president during his usual morning conference from Puerto Vallarta. , in the west of the country.

The left-wing leader also stressed that despite the recent increase in infections, which is part of the third wave of Covid-19 cases in Mexico, the number of deaths has decreased thanks to progress in vaccination. “The best thing to do is to get vaccinated,” said Andrés Manuel Lopez Obrador, adding however that Mexican state governments have the power to establish their own preventive measures.

In Mexico, which has a population of 126 million, some 47.4 million people have been vaccinated, of which 25.7 million already have a full vaccination schedule. This Latin American country is the fourth most affected in the world by the Covid-19 pandemic, with 2.85 million confirmed cases and 241,034 deaths, according to official figures.