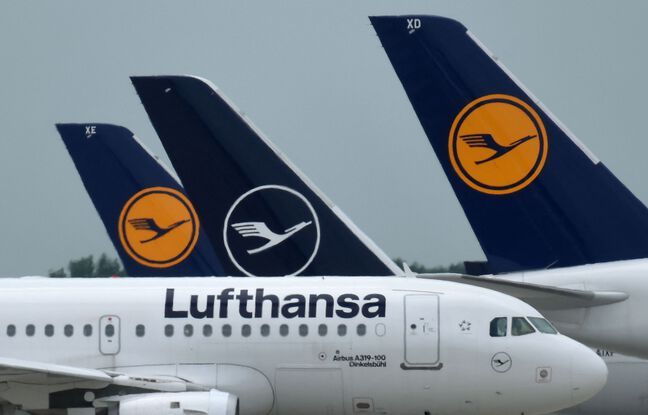 Being able to travel in economy class while enjoying a comfortable and optimal rest during a long trip, this is the new idea of ​​Lufthansa. The German airline has just launched an offer that allows a traveler to reserve the three or four adjacent seats within in order to transform them into a berth, reports BFM TV, Monday.

Baptized Sleeper’s Row, this new service was launched on Monday. Only certain travelers can take advantage, those registered on long-haul flights of 11 hours and more from Frankfurt and Munich “on routes to the Far East, the west coast of the United States, Central and South America. or southern Africa ”, explained the German national company, quoted by BMF TV.

Sleep well on board 🛏️☁️ Lufthansa Economy Class passengers can now book a Sleeper’s Row on long-haul flights with a duration of at least 11 hours. You get an entire row of seats to yourself along with a mattress pad, pillow and blanket. More info: https://t.co/tUPo2Vvbr1 pic.twitter.com/YbBL19bKf5

Thus, three berths per flight are offered. To be comfortably installed on a berth, a traveler must pay between 159 and 229 euros per flight depending on his journey. A business class pillow, blanket, mattress topper are provided by Lufthansa. But also a special seat belt, which remains attached when the passenger is lying down. Travelers who have paid for this service also benefit from pre-boarding.

This service “is a further step towards a greater diversity of products in economy class to meet the wishes of passengers for more comfort and individuality”, added the airline. In addition, this should allow Lufthansa to generate additional income from the many seats left vacant, especially in this period of health crisis. And also to stand out from the European competition, which does not offer the Sleeper’s Row.