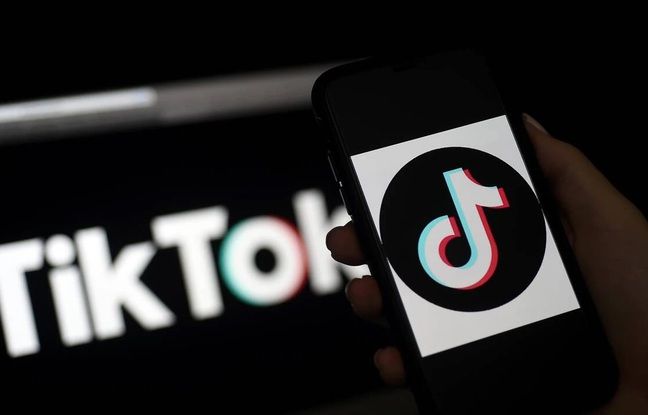 Douyin, the Chinese version of TikTok, has indicated its willingness to proceed with a stricter moderation of videos related to the floods that have hit the Chinese province of Henan since mid-July. Its aim is not to promote the images uploaded by certain users, who took advantage of the disaster in order to gain popularity, the app said in a statement released on July 26 and quoted by BFM TV.

The social network deleted 98 of these short videos and suspended 42 accounts. Eight of them were even closed permanently. Since the start of the flood which killed more than 300 people in central China, many influencers have staged themselves in the places most affected by the floods. Some even hindered the emergency response to be able to share impressive images with their subscribers.

🇨🇳 As the province of Henan in central China is hit by unprecedented flooding, relief efforts are hampered by influencers stepping up for views and a few likes on Douyin, the Chinese version of TikTok. 1/4 pic.twitter.com/xP1zyDZbSH

An investigation has been launched by the local police

A follower of the social network would also have stolen a boat used by emergency personnel to film himself pretending to rescue victims. In Zhengzhou and the surrounding area, this type of behavior has generated tension between rescuers and popular Douyin users, some of whom are followed by tens of thousands of people.

In addition, due to the popularity of the videos, many subscribers visited the flood scene, which also hampered the work of the rescue services. “We call on these so-called” influencers “to stay in the virtual world they know well, and to call on their fans to come to the aid of the victims in a reasoned way”, declared a rescuer, relayed by the Chinese daily China Youth Daily. An investigation has been launched by the local police. Several influencers have already been identified.

Emmanuel Macron will convene an international conference on November 12

Did Pochettino commit a crime of lese majesté by bringing out Messi in the 76th?