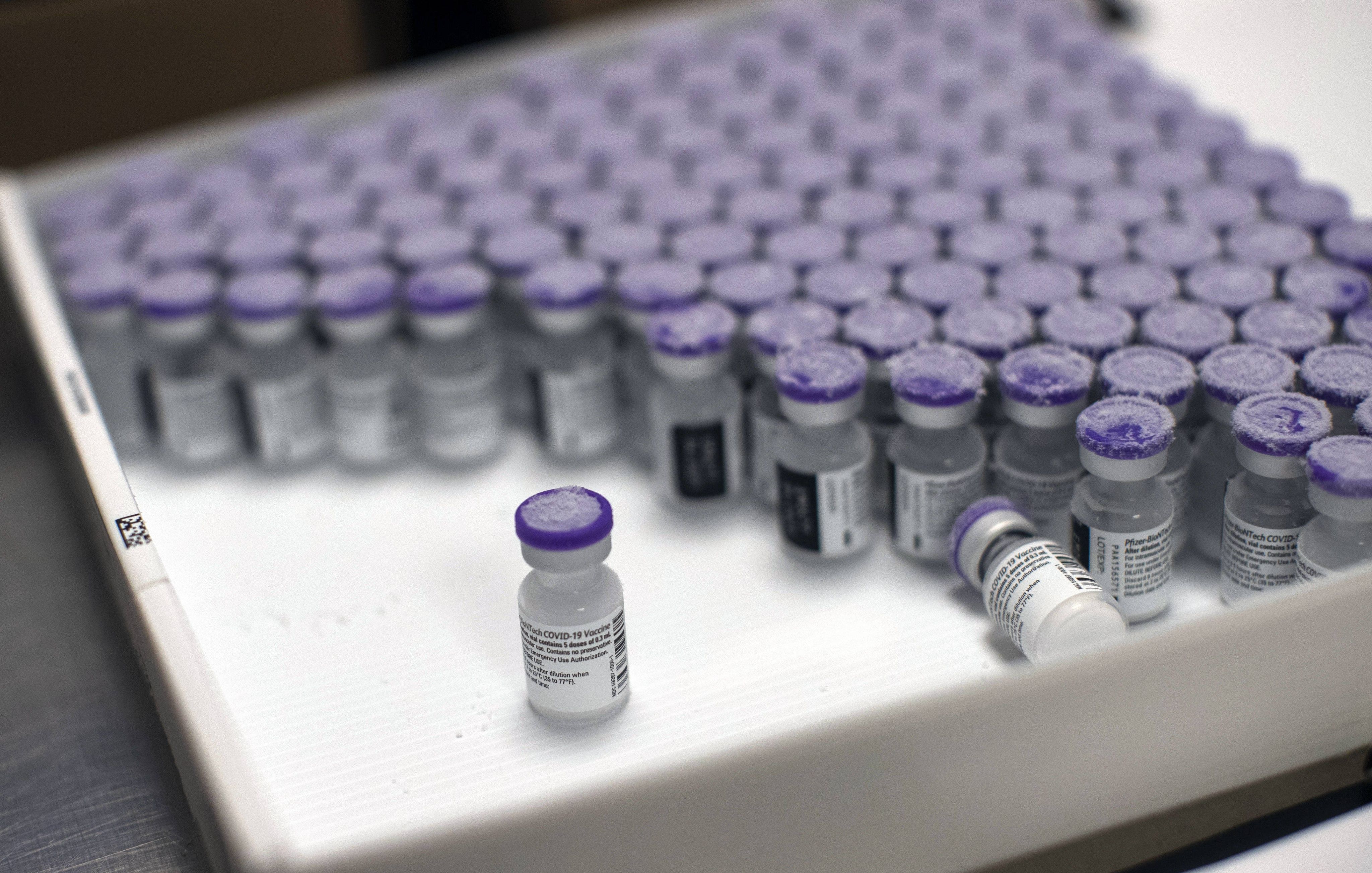 The end of the “temporary” is near for the vaccine from Pfizer and BioNtech in the United States. The US Medicines Agency, the FDA, should in fact fully approve this vaccine against Covid-19 in September, said on Tuesday. New York Times.

According to the newspaper, which cites sources familiar with the matter, “the unofficial date” by which the vaccine is expected to get the full go-ahead from the FDA “is around Labor Day or sooner.” This holiday is celebrated each year on the first Monday of September, ie September 6 for 2021. For the moment, Pfizer delivers its vaccines under a temporary emergency authorization which had been granted to it on December 11, 2020.

Last week, the FDA indicated that the approval process for the Covid-19 vaccine was “among the agency’s highest priorities” and that it intended to render its decision well before the end of the deadline. Full serum approval could boost confidence and push more Americans to get vaccinated at a time when the highly contagious Delta variant is spiking the number of cases in the country.

Some 192 million Americans have received at least one dose of the vaccine, or 58% of the population or 70% of adults. At the same time, as of July 27, according to figures from the Centers for Disease Prevention and Control (CDC), Covid-19 cases have risen to 66,000 per day, six times more than in June.

Moderna, the other widely used vaccine, also authorized under an emergency regime, also applied, but later, applied for full approval. Johnson and Johnson and his one-dose vaccine has yet to request it, according to the newspaper.