The explosion of a factory in Leverkusen claims a sixth victim 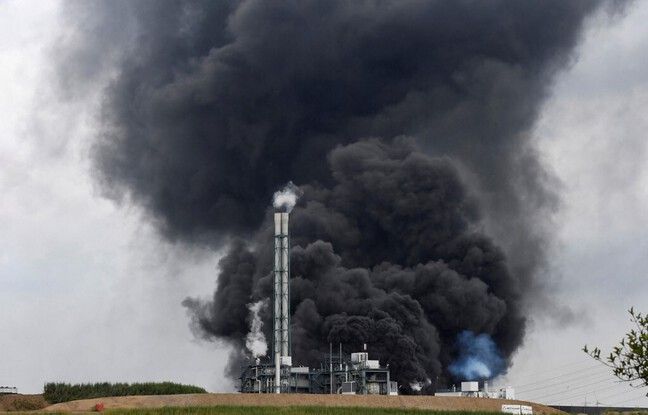 The detonation was heard up to forty kilometers around on July 27 and caused an immense plume of black smoke … A week later, the results of the explosion of a waste treatment plant in the industrial zone of Chempark from Leverkusen got heavier.

A sixth victim was found in the rubble, the Cologne prosecutor’s office announced on Wednesday.

An employee of this site is still missing even if there is no longer any hope of finding him alive, company officials have said in recent days.

A week after this incident, which also left 31 injured, investigations are continuing to find out the cause. This explosion occurred in the industrial area of ​​Chempark which hosts many chemical factories. Tanks containing chlorinated solvents had caught fire in the Currenta company’s waste treatment center.

Large particles then fell back into the surroundings after the blast. Friday, the local authorities had however wanted reassuring after the first analyzes of the chemical particles dispersed in the environment, in particular the levels of dioxin and PCBs whose rates were judged “not critical”.

While waiting for new analyzes, they had advised the population of this city of approximately 165,000 inhabitants to continue to observe precautionary measures: do not consume fruits and vegetables from the garden, and prevent children from coming into contact with these particles, especially in the city’s playgrounds.

“The club icon”, “it was Marseille”, the Olympique de Marseille and its supporters pay tribute to René Malleville