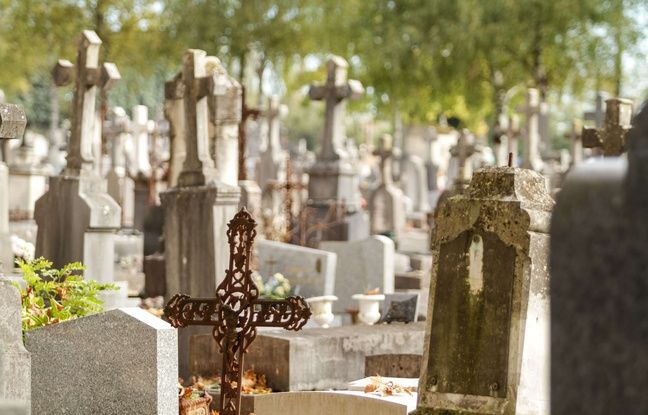 Sri Lanka has started collective cremations of Covid-19 victims whose bodies are accumulating in mortuaries, in parallel with the sharp increase in the number of contaminations, authorities said on Monday. On Sunday evening, Colombo Municipality began cremating 15 bodies in the Colombo General Cemetery crematorium after the island’s main hospital said its mortuary was full.

The daily number of infections with the virus on the island has doubled in one month, climbing to more than 2,500 cases and nearly 100 deaths. Hospitals are overwhelmed. According to official data, Sri Lanka has so far recorded 5,107 deaths and nearly 330,000 contaminations. But experts believe the actual toll is higher.

“We may have to build new crematoriums”

According to the Union of Public Health Inspectors (PHI), the bodies of Covid-19 patients accumulated in hospitals over the weekend, and 24-hour crematoriums were no longer able to respond to the influx. “At this rate, we may have to build new crematoriums,” Upul Rohana, head of the PHI union, told reporters in Colombo.

At the Colombo National Hospital morgue, all 66 freezers are full and bodies are piling up on carts and tables, hospital sources say. Throughout the pandemic, the state has been responsible for cremating the bodies, without returning them to families. For Upul Rohana, the increase in contaminations also means that tracing the contacts of patients no longer makes sense at this stage.

Tightened restrictions against the pandemic

Restrictions on the coronavirus were tightened on Friday, after reports of sick people having died while awaiting admission to overcrowded hospitals. State ceremonies and public gatherings are banned until September 1, the government also announced.

As of Sunday, just over 11 million people in total, out of the island’s 21 million inhabitants, had received at least one dose of vaccine and 2.93 million from full vaccination. This new epidemic wave comes following the easing of restrictions decided by the government in April to allow celebrations of the traditional Sinhala and Tamil New Year. Measures were put in place again in May before being relaxed again on July 10.

The South Korean President Yoon Suk-yeoloffered this Tuesday his condolences to Turkeyfollowing the earthquakes that shook the country on...

Liga 1 Max: how and where to watch Peruvian soccer matches

The League 1 2023 initiated and officially presented League 1 MAX, sports channel that will broadcast all the matches...

“The Snow Girl”: How do you explain the overwhelming success of the Netflix series? | REVIEW

From a long time ago and on multiple occasions, books have been a fundamental input for great movies and...

STRAIGHT. Strike Against Pension Reform: Watch for this mobilization’s riots on Tuesday

VitalSNCF, RATP, schools, EDF, refineries… Learn more about disruptions by sector. As for traffic in public transport in Ile...

The high command of the North Korean army has said it will expand and intensify military exercises to prepare...

The South Korean President Yoon Suk-yeoloffered this Tuesday his...
World

The high command of the North Korean army has...
World

Liga 1 Max: how and where to watch Peruvian soccer matches

“The Snow Girl”: How do you explain the overwhelming success of the Netflix series? | REVIEW