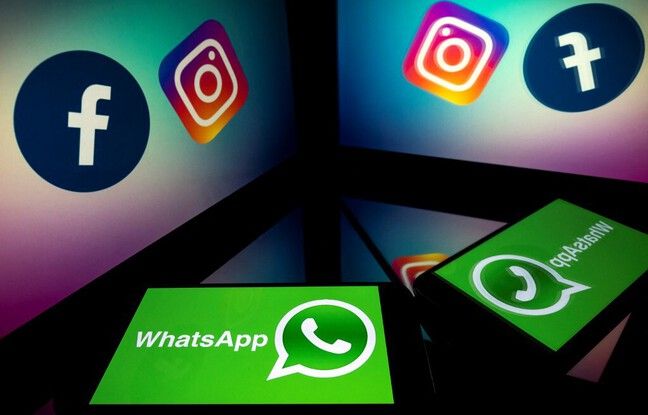 Facebook has closed a hotline set up on WhatsApp by the Taliban to respond to possible complaints from Afghans, according to an article in the Financial Times published this Tuesday.

“We are forced to comply with US sanctions laws. This includes banning accounts that pose as official Taliban accounts, ”a WhatsApp spokesperson said.

A violation of freedom of expression according to the Taliban

The Taliban, who seized power in Kabul on Sunday, announced last week that they had set up a special number for the population to contact them. “We ask for more information from the competent American authorities given the evolution of the situation in Afghanistan”, added the messenger, refusing to give more details. For their part, the Taliban criticized Facebook over freedom of expression, during their first press conference, which was broadcast online on Tuesday.

Asked about respect for this human right, Taliban spokesperson Zabihullah Mujahid replied that “the question should be put to those who ensure that they are the guarantors of freedom of expression but who do not authorize the publication of all information. The Facebook company, it is to them that the question must be asked ”. The decisions of major platforms in terms of moderation of content posted by the Taliban will be closely followed, as the Islamist group has announced that it will form a government.

“The Taliban are considered a terrorist organization by US law and we have banned them from all our services according to our regulations on dangerous organizations,” a spokesperson for the social networks giant recalled Tuesday morning. The platform said it has a team of dedicated experts, who speak the country’s languages, to help them identify possible issues.

“Regardless of who holds power, we will take appropriate action against accounts and content that violate our rules,” insisted the spokesperson. Twitter and YouTube have similar regulations, although Twitter does not a priori ban the Taliban, except in cases of content violating its rules on violence or manipulation of content. Zabihullah Mujahid, used Twitter Sunday to announce that the Taliban had “entered the city of Kabul to provide security.”

PSG: Ander Herrera’s transfer to Bilbao did nothing for the Parisian club

At the very end of the winter transfer market on Tuesday night, Ander Herrera, originally on loan to PSG's...

PSG: Ander Herrera’s transfer to Bilbao did nothing for the Parisian club