Which Latin American countries speak English the best as a second language?

In the globalized world of 2022, mastering English as a second language is essential to stay competitive.

Some It is spoken by 1.5 billion people worldwide. despite being native only to barely 400 million.

LOOK: The amazing meteorite that fell on a town in England and offers new clues about how the Earth’s water was formed

60% of Internet content is in English and the 100 most important scientific journals in the world are published in this language, according to Rosemary Salomon, a professor at St. John’s University, in her book “The Rise of English: Global Politics and the power of language.

That is why there is good news for Latin America in the latest report English Proficiency Index (EF EPI)from the global language training company Education First: in addition to having a country with “high aptitude” for English -Argentina-, 10 countries in the region improved their performance and achieved “moderate proficiency” in language management.

If we compare the figures with the same report from 2014, in which only the Dominican Republic received this name, we see that there were 10 countries in the region that managed to improve their command of English as a second language: Costa Rica, Cuba, Paraguay, Bolivia, Chile, Honduras, Uruguay, El Salvador, Peru, Brazil and Guatemala.

“Latin America continued to improve its command of English this year, with almost all countries increasing their scores,” the report states.

“The region’s admirable progress, in the last decade, has seen it shift from a ‘low fitness’ region to one of a mostly ‘moderate fitness’ region,” he explains.

Do you want to know more details about how the region fared?

At BBC Mundo, we tell you:

The one with “high aptitude”

As in 2014, Argentina was the only country in the region to appear with “high aptitude” in handling English.

According to the report, Argentina is the country in Latin America with the best command of English. (GETTY IMAGES).

This puts it in the same category as European countries like Spain, France and Ukraine.

What is striking is that none of the Latin American countries – despite being in the US geographic circle of influence – appeared with “very high aptitude”.

In this category are nations such as the Netherlands, Singapore or South Africa.

Cities with the best English

Given the marked differences that exist between the educational quality of urban and rural areas – in addition to the greater foreign influence that business and tourism bring to the cities – the report also included lists of cities.

Here the panorama of the region changes a bit. 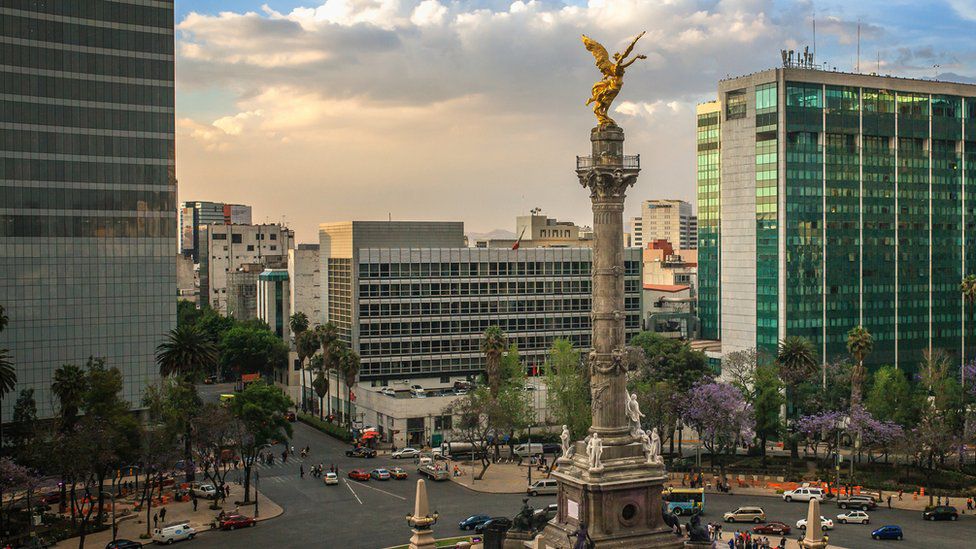 Although Mexico is one of the countries at the bottom of the ranking, its capital has a moderate aptitude for English as a second language. (GETTY IMAGES).

For example, in the list of cities with “high aptitude”, in addition to Buenos Aires, there are San José, in Costa Rica, and Santiago, Chile.

The report found another peculiarity in relation to Latin America and English: it has the largest generation gap in the world in terms of language proficiency.

“Since 2015, Latin American adults over the age of 25 have made significant gains, with those in their 30s seeing the most pronounced improvement,” the report says. 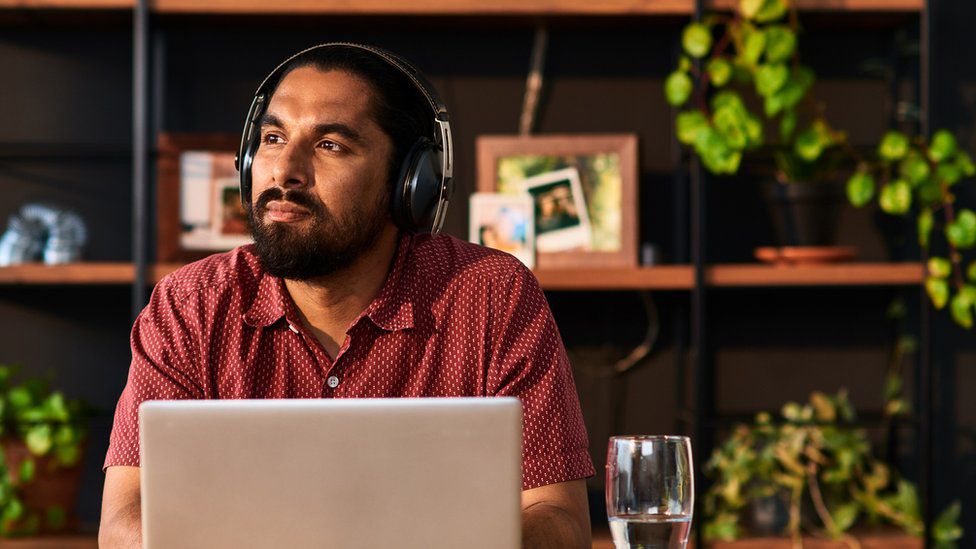 The biggest increase in English proficiency was seen by Latin Americans in their 30s. (GETTY IMAGES).

“During that same period, those between 20 and 25 remain with stable scores, and the scores of those between 18 and 20 have fallen 60 points.”

Education First says the gap in English proficiency between men and women in the region is “unusually homogeneous,” with men’s scores being 10 to 25 points higher than women’s.

“Only Haiti and Uruguay have small gaps in English proficiency that favor women.”