The Soccer World Cup which since Sunday the 20th has been held in Qatar It was accompanied by a wide controversy due to numerous complaints about the human rights situation of foreign workers, sexual minorities and women in the emirate.

Germany is one of the nations that has been most active, both on the playing field and politically, in this regard.

LOOK: The fans to whom Qatar offers free travel and accommodation for not criticizing the World Cup: “They are fraudulent fans”

At the end of October, tensions between Doha and Berlin escalated as a result of statements made by the German Interior Minister, Nancy Faeser, who during an interview with ARD television rejected the criteria used to grant Qatar the World Cup seat, referring to to the human rights situation there.

Faeser’s comments led Qatar to summon the German ambassador to his country to express his “disappointment and complete rejection and condemnation”.

Almost at the same time, the German stadiums were filled with banners urging a boycott of the World Cup, to which Doha responded by calling it “hypocrites” Y “misinformed” both to the fans and to the German authorities.

A report prepared in 2021 by the human rights organization Amnesty International (AI) indicates that some 15,021 workers died during the preparations for the World Cup. The English newspaper The Guardian, for its part, has calculated the number of deaths at 6,500.

The World Cup organization, for its part, points out that only 3 people died as a result of their work in the World Cup works. However, different organizations have qualified as “farcesaid information.

On the other hand, AI has also denounced that thousands of migrants were employed under conditions similar to slavery based on an employment model known as kafala, which grants excessive power to the employer over the worker.

At the beginning of November, Minister Faeser visited Qatar together with a delegation to meet with civil organizations and verify the situation of rights in the nation.

Upon his return, Faeser attested that the situation had shown some improvement.

Shortly after the minister assured this, Khalid Salman, a former Qatari soccer player and ambassador of the sporting event, described homosexuals as people with “a psychological damage”.

Faeser reacted to these statements, calling them “terrible”. In an interview with the German ZDF channel, Khalid Salman (left) said that homosexuality was mental damage. (Source: Youtube)

On the field and the grandstand

In an apparent attempt to calm the waters, the Friday before the start of the World Cup, the spokesman for the German chancellor Olaf Scholz assured that “will be carefully analyzed” his trip to Qatar if the national team qualified for the final.

The presence of the chancellor in the dispute for the trophy is practically a tradition, since it has happened on 6 of the 8 occasions in which Germany has played a World Cup final.

Already with the competition started, the Teutonic team protested during their exit to the field with an iconic gesture in which they covered their mouths, reflecting their disgust after FIFA prohibited them from wearing a bracelet that demands respect for the human rights of the minority LGBTI.

While this was happening on the field, in the stands, Minister Faeser – the only high-level German official to travel to Qatar 2022 – wore the aforementioned bracelet in front of FIFA president, Gianni Infantino, and other Qatari authorities.

What could have become an act of rebellion, however, ended up becoming a new controversy in Germany after a photo of Faeser with Infantino was published, while he was pointing to the bracelet and smiling.

“It’s all a farce”, commented a user on social networks. 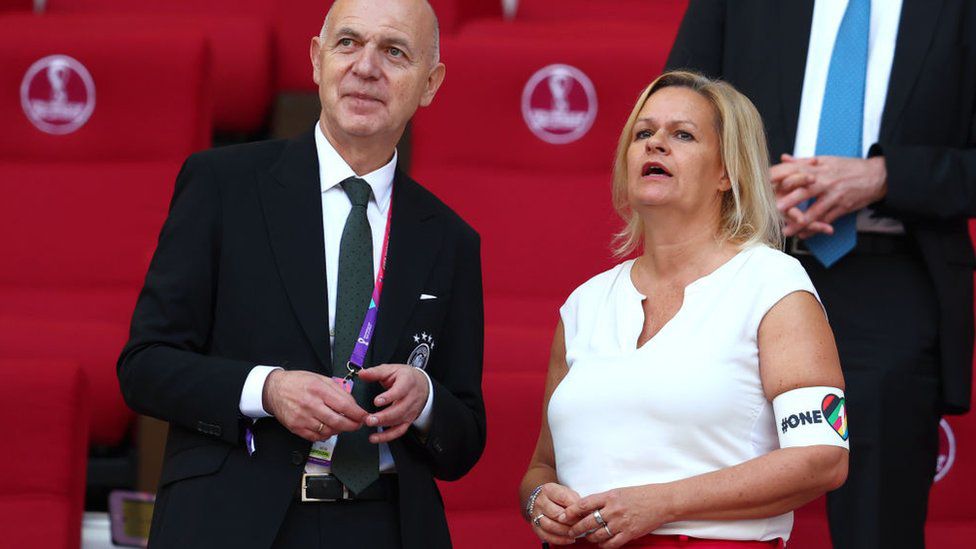 German Interior Minister Nancy Faeser wears the armband as she speaks with the president of the German soccer federation, Bernd Neuendorf.

“This dispute with Qatar is more of an episodic thing. The Germans cannot now afford any serious problems with the Arab countries because of energy dependence. I would say that it was something episodic, everyone was criticizing Qatar and everyone knew what the human rights situation was like there from the beginning. We can even say that they are somewhat hypocritical positions”, he comments to Trade the director of the Institute of European Studies of the University of Piura, Enrique Banús.

Banús’s reading is also reminiscent of the statements by the Qatari foreign minister who he described as “double standards” the German position because on the one hand the criticism of the World Cup came and on the other “the government has no problem with us when it comes to energy partnerships or investments.”

The energy issue is also a key issue both in Germany and in much of Europe since Russia began its invasion of Ukraine and led to the innumerable packages of sanctions against it.

Until the middle of this year, 55% of the gas imported by Germany came from Russia. The war, however, has forced them to diversify their suppliers, among which the United States and Norway currently stand out, but above all the United Arab Emirates. 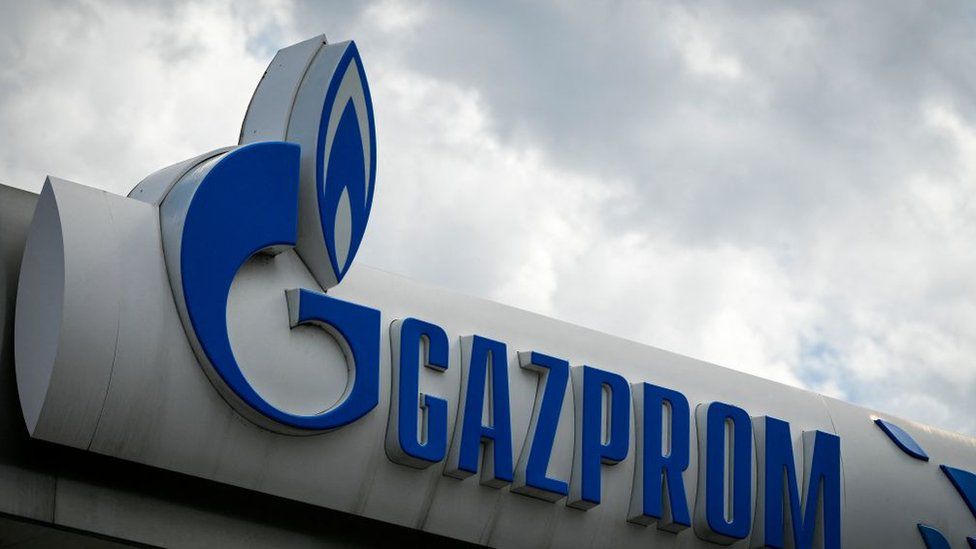 The war between Russia and Ukraine has led Germany to look for other gas suppliers.

But Qatar is not the only Asian nation with which Germany has experienced tension in recent weeks. Added to this is Iran.

The Islamic republic has become the scene of unprecedented popular protests that have led to a repression condemned by the international community. On the other hand, it was confirmed that Tehran sent military drones to Russia that were later used to attack civilian targets in Ukraine.

According to figures released on Tuesday 22 by the group Activists for Human Rights in Iran, 426 people have died and 17,400 have been arrested during the two months of protests over the death of the young Masha Amini. 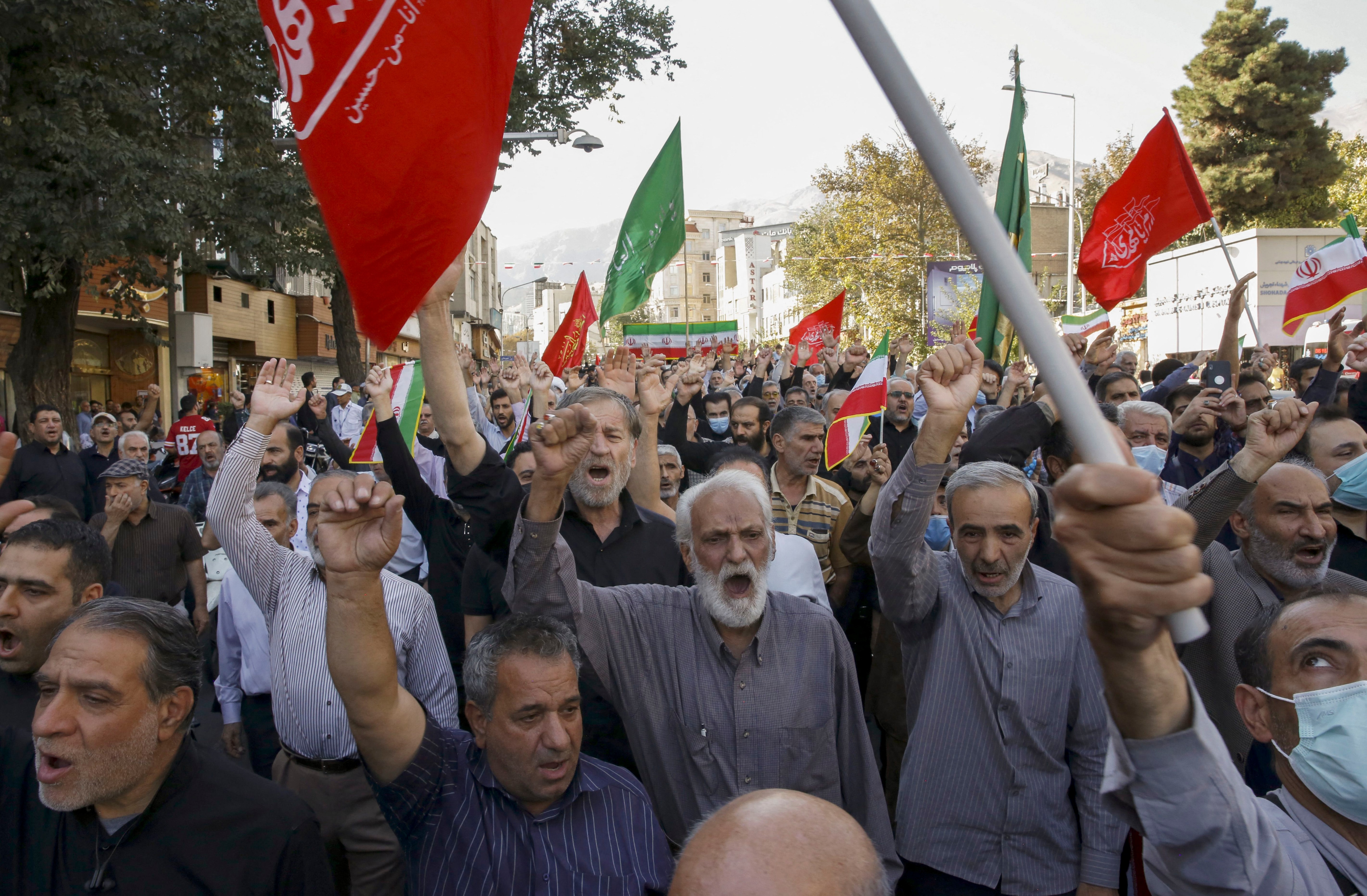 Iranians have been in historic anti-government protests for two months after the young Masha Amini was murdered by members of the morality police. ( AFP /)

Two weeks ago, Chancellor Scholz urged the European Union to impose new sanctions against Iran in order to “increase pressure on the Revolutionary Guard and the political leadership” iranian.

Banús points out that a key figure behind these new sanctions was the German Minister of Foreign Affairs, Annalena Baerbock.

“The situation with Iran is very complicated and it gets worse every day. It is very difficult to predict what will happen, so we must continue to watch how it evolves. What I do see is that the minister (Baerbock) has managed to bring Europeans together on certain issues. That was what was needed because they were very diluted. Baerbock has shown to have a strong personality, very determined and even a certain independence.”, says the analyst. 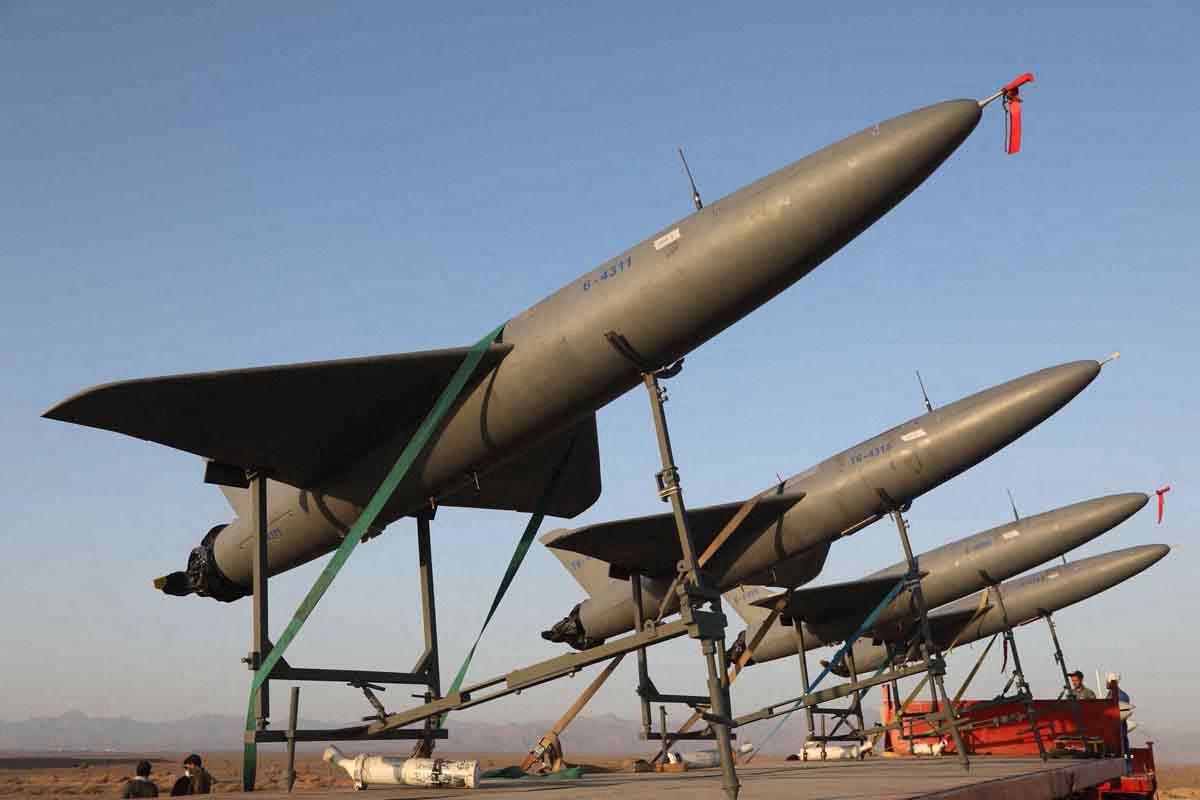 On November 5, Iranian Foreign Minister Hosein Amir Abdolahian acknowledged that his country supplied combat drones to Russia. The same ones that were later used by Moscow to attack civilians in Ukraine. (-/)

Precisely the minister highlighted during the same day in which the sanctions package was announced, that together with 16 other states they had managed to include the situation of Iran on the agenda of the UN Human Rights Council.

After a meeting was held in Geneva on Thursday the 24th, the Council approved an investigation into “the deterioration of the human rights situation” in the Islamic republic.

During the debate on the issue, the Iranian delegation lashed out at Germany, accusing it of trying to destabilize the government of Ebrahim Raisi.

The German government that “pretends to support human rights today is the same one that equipped Saddam Hussein with chemical weapons that 35 years ago caused 13,000 deaths in an attack on the Iranian city of Sardasht,” said Khadijeh Karimi, leader of the of the Iranian mission to the Council.