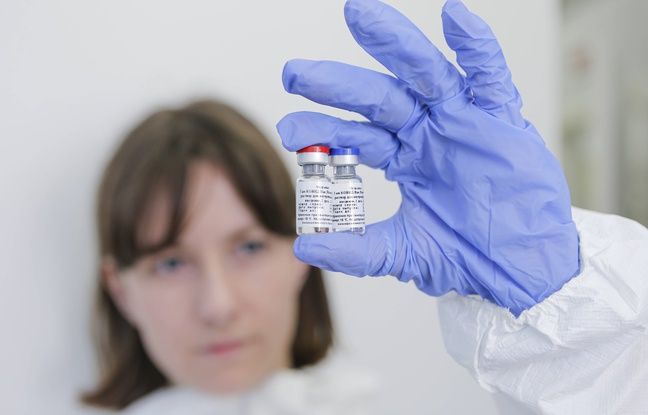 While several candidate vaccines hint at the possibility of vaccination against Covid-19 in the coming months, European governments are faced with a question: how to ensure the distribution of these vaccines and sufficient coverage of the population?

Some voices have been raised, especially in Italy, to demand compulsory vaccination against the coronavirus. 20 Minutes offers you a tour of Europe of the current positions of our European neighbors on this issue – these policies are likely to change depending on the health situation.

“I will not make vaccination compulsory,” announced Emmanuel Macron in his televised address on Tuesday. In France, the High Authority for Health, in fact judges that “in the current context, vaccination against Covid-19 should not be compulsory, neither for the general population, nor for health professionals”. She considers that such an obligation would not be justified to date because of “a schedule of delivery of vaccine doses poorly known and – at this stage – the lack of perspective on future vaccines as well as their ability to limit contagion of the virus ”.

Several European heads of government have also ruled out compulsory vaccination against the new coronavirus. “Let’s be clear, there will be no compulsory vaccination,” Boris Johnson said at a press conference on Monday. In Scotland, the Secretary of State for Health is on the same line as the British Prime Minister. “We don’t intend to make the vaccine mandatory,” Jeane Freeman told the BBC.

Italians divided on this issue

Giuseppe Conte, the head of the Italian government, also rejects this possibility. Several Italian politicians have expressed themselves in favor of this option, a senator going so far as to offer a passport associated with vaccination to access certain places, according toThe newspaper.

Opinion appears divided in Italy on the advisability of vaccination. According to a poll carried out in June by EngageMinds Hub and the Catholic University of Milan, 41% of Italians polled said they were rather unlikely to be vaccinated.

In Spain, Galicia is considering a compulsory nature

Among our Spanish neighbors, the Minister of Health has also ruled out the hypothesis of compulsory vaccination for the entire population. Salvador Illa argued that “probably half of the population” will be vaccinated. The vaccination campaign is due to start in January in Spain, Pedro Sanchez, the head of government, explained on Sunday.

However, there could be discrepancies at the regional level. Galicia intends to amend a law to impose a fine of up to 3,000 euros for people refusing vaccination.

In Belgium, there is no question of compulsory vaccination, according to the Minister of Health. The goal is to vaccinate 70% of the population for free.

Denmark stands out. Danish health authorities could define groups that would be forced to be vaccinated, according to a bill. The Danish Medical Association has already made known its opposition to this text. In the face of protests, Prime Minister Mette Frederiksen indicated that the text would be rethought.

What about priority populations?

Which populations will these countries choose to vaccinate first? Not all have yet unveiled their complete strategies, but healthcare workers and vulnerable people seem to be the populations that could be vaccinated as a priority.

The European Commission, for its part, announced that it had signed a contract on Tuesday with the American company Moderna to provide up to 160 million doses of vaccine against Covid-19.