In California, massive fraud of pandemic aid funds in prisons 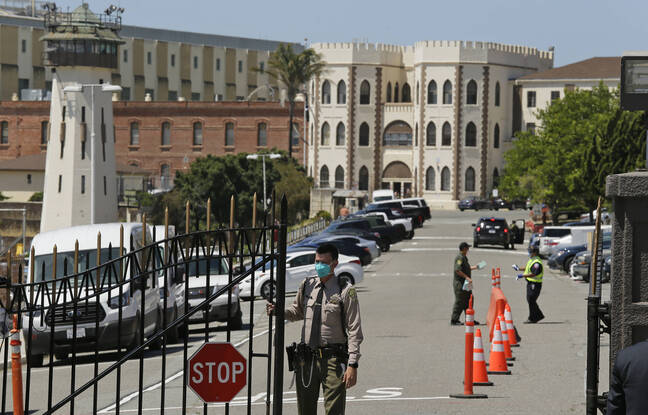 A massive fraud has been uncovered across the Atlantic. Prisoners in California, including serial killers, have received a total of hundreds of millions of dollars in aid related to the coronavirus pandemic, one of the biggest embezzlements in that state’s history, have announced this Tuesday from prosecutors.

Investigators, alerted to illegal jobless claims filed from prisons to access funds released during the pandemic, have discovered tens of thousands made on behalf of prisoners, Sacramento County Prosecutor Anne Marie said. Schubert, at a press conference.

“One of the biggest embezzlements in the history of California”

“Hundreds of millions of dollars – it could well exceed a billion dollars – having already been paid (…). It will be one of the biggest embezzlements of public funds in the history of California, ”warned Anne Marie Schubert. The confirmed figure of $ 140 million already paid to 20,000 prisoners is only a “snapshot”, the true cost potentially being much higher.

More than $ 420,000 was paid to some 130 people held on death row, including serial killer Wayne Ford. Scott Peterson, convicted of killing his pregnant wife, also received funds. “Frankly, the prisoners are laughing at us,” Anne Marie Schubert said.

Many of the requests used the prisoners’ real names, addresses and Social Security numbers to get credit cards sent to homes in California and other states as part of jobless aid decided due to the pandemic.

The fraud was made possible by the fact that California, unlike other states, did not cross-check prisoner lists with those of unemployment compensation claims filed for loss of income since the coronavirus lockdown, according to Anne Marie Schubert.

Applications filed under the name of “Mr. X”

A newly formed task force has done a partial crosscheck in recent weeks, and found that payments had been made to “rapists, child abusers, human traffickers and other violent criminals in our prisons. “.

Evidence of dysfunctions in the system, some requests were made under false names like “John Doe” (the equivalent of “Mr. X”). California Governor Gavin Newsom ruled the matter “absolutely unacceptable” and pledged “as many resources as possible to investigate and resolve this matter quickly.”