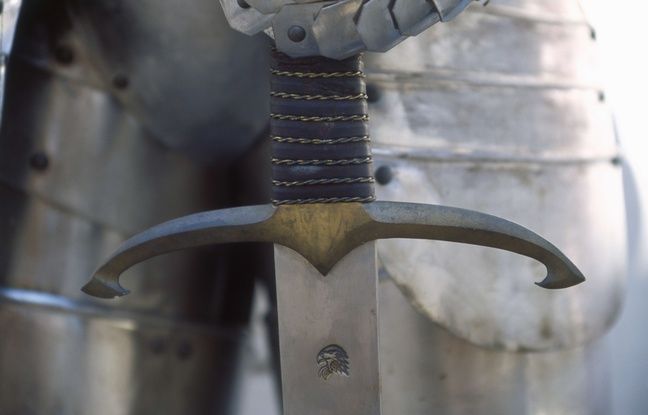 A body over 500 years old was recently discovered at the bottom of Lake Asveja, Lithuania. The body lay nine meters deep. It was unearthed during inspection work on the Dubingiai Bridge, a wooden structure built in 1934.

According to the first elements, it would not be a burial. Archaeologists believe the body was buried year after year and covered by sediment from the lake, reports Geo. Specialists believe it to be a man who died in the 16th century.

The remains of a soldier who died 500 years ago found in a lake in Lithuania https://t.co/8XhsmCmzSI

Several objects discovered next to the body

In addition to the human remains, the divers found several objects: an iron sword, a pair of leather boots, a leather belt with a buckle as well as two knives with wooden handles. Equipment that would suggest that the man was a soldier.

According to Elena Pranckėnaitė, an archaeologist from Klaipėda University interviewed by Live Science, it would be the first medieval soldier discovered underwater in the country. The causes of human death remain unknown for the moment.

Additional examinations on the bones

The bones have joined the Faculty of Medicine of Vilnius University, where additional examinations will be performed. The objects found next to the remains will be kept at the National Museum of Lithuania.

It remains to be seen whether the human bones will provide more information. “We hope to ‘tell the story’ of this soldier in at least a year,” says Elena Pranckėnaitė.