Responsible for a fatal accident, the wife of an American diplomat enjoyed immunity, according to justice 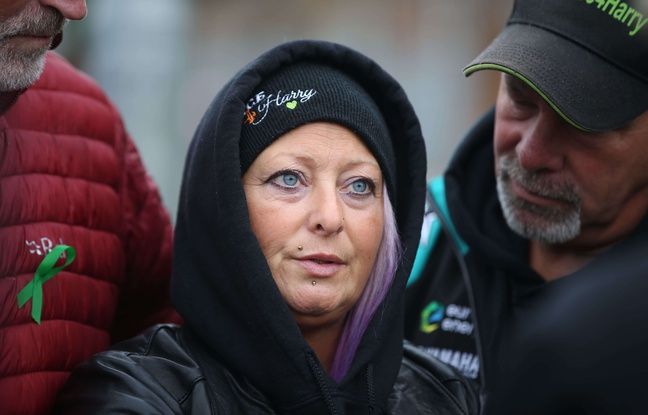 Harry Dunn, a 19-year-old Briton, died on August 27, 2019 when his motorcycle crashed into a car driving on the wrong side of the road, near a US base in central England. The accident was caused by the wife of an American diplomat.

This Tuesday, the British justice rejected the appeal of the parents of the victim who accused the Ministry of Foreign Affairs of having improperly granted diplomatic immunity to the driver. Anne Sacoolas, 43, mother of three children, had indeed quickly returned to the United States after the tragedy, a case at the origin of tensions between London and Washington.

The ministry acted legally, according to justice

The parents of the victim, Charlotte Charles and Tim Dunn, had taken the High Court in London, arguing that the British Foreign Office had improperly granted diplomatic immunity to the driver and obstructed the investigation by local police. “Our conclusion is that Ms. Sacoolas enjoyed immunity from criminal jurisdiction at the time of Harry’s death,” the High Court judges said in their judgment, however. “We do not come to this conclusion with enthusiasm (…), but it is necessary” because of the Vienna Convention on diplomatic relations, they argued.

“This judgment clearly establishes that the Ministry of Foreign Affairs has acted adequately and legally throughout, but I understand that this will not bring any comfort to the family in their quest for justice”, for his part commented the head of diplomacy. , Dominic Raab, in a statement.

“No one will stand in our way”

Despite this setback, Harry Dunn’s parents have expressed their determination to continue their fight for justice. “I promised my boy that I would get him justice and that’s what we’re going to do. Nobody will get in our way, ”Charlotte Charles responded to the Press Association agency.

Anne Sacoolas was indicted in December 2019 for dangerous driving causing death, and the British prosecution had launched an extradition procedure, rejected by Washington.