At least 41 dead in collision between bus and truck 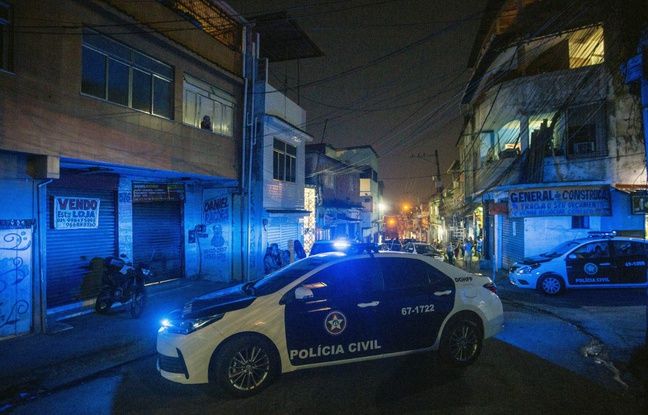 A collision between a truck and a bus left at least 41 dead and 10 injured Wednesday, November 25 in the state of Sao Paulo, Brazil, according to a latest report by the military police. A bus, which was carrying workers from a textile factory, collided violently with a truck on a highway for reasons as yet undetermined, near the city of Taguai.

The previous report had reported 37 dead at the scene of the accident and 14 injured transported to hospitals. But four of them died and nine are in serious condition, a military police spokesman said. “We know that there are deaths in the wreckage of vehicles but we do not know how many”, he had previously declared, adding that “there were bodies everywhere”, and that “he was not it was possible to tell who was in the truck or the bus ”.

“It’s the most serious accident of the year”

Dozens of firefighters and police were still trying to extricate the bodies of the victims at midday. Local media images show the bus partially dislocated. According to the local press, about 53 people were in the bus and the driver of the truck is safe and sound. According to the first findings, he lost control of his vehicle. An investigation has been opened.

A campaign to donate blood for survivors has been launched in the State of Sao Paulo. “In such a situation, blood transfusion is essential and the worst is that blood stocks are low because of the pandemic,” Secretary of State for Health Jean Gorinchteyn told Globo News television. “It is the most serious accident of the year” on the roads of Sao Paulo, reported the lieutenant of the military police Alexandre Guedes, quoted by CNN Brazil.