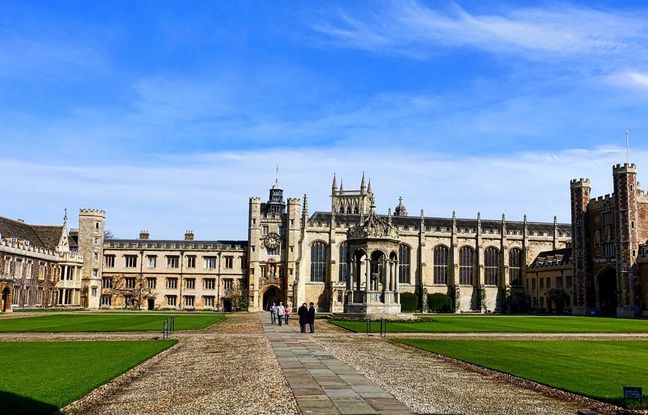 The University of Cambridge launched on Tuesday, November 24 an appeal to find two notebooks of Charles Darwin that were allegedly stolen from his library, one of which contains his sketch of a “tree of life”, which has become the symbol of his theory of evolution. “Following an exhaustive search, the largest in the history of the library, curators concluded that the notebooks, first reported missing in January 2001, were likely stolen,” the report said. prestigious English university on its website.

Cambridgeshire police have been notified and the notebooks, estimated to be worth several million pounds, have been added to Interpol’s stolen artwork database. “I deeply regret that these notebooks remain nowhere to be found despite a great deal of large-scale research over the past 20 years, including the largest research in the history of this library earlier this year,” said Jessica Gardner, the director of library services.

The basis of his theory of natural selection

This call for help is launched on “evolution day” which celebrates the anniversary of the first publication of “The Origin of Species”, a major scientific work by the English naturalist, on November 24, 1859. The works of Charles Darwin (1809-1882), father of the theory of evolution, made it possible to understand that Man was neither at the center nor at the top of life. In the summer of 1837, on his return from a round-the-world trip aboard the British Navy science vessel, the Beagle, he sketches in his notebook a “tree of life”, the basis of his theory of natural selection which will be presented in “The Origin of Species”.

Taken out of the library to be photographed in 2000

The university explained that the two notebooks had been taken out of the room where the most precious works of the library are kept to be photographed in September 2000. During a routine check in January 2001, it was found that the a little box containing them, the size of a paperback, was out of place. For many years, librarians believed that notebooks were placed in the wrong place in the library, which houses around 10 million books, maps, manuscripts and other items. An email address has been set up to report any information on these notebooks: [email protected]