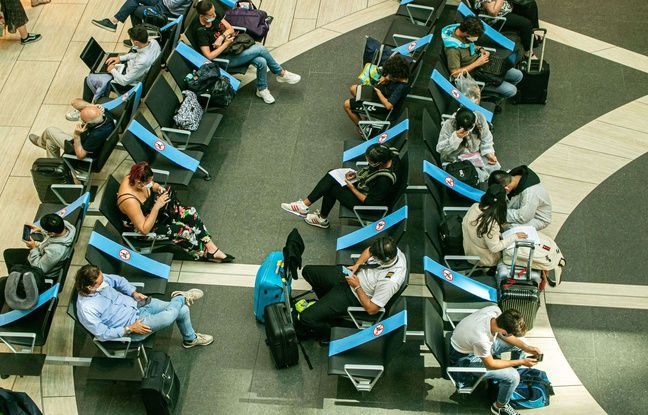 This is a first in Europe. In Italy, American passengers will be able to benefit from “Covid-free” flights to Europe, with the elimination of mandatory quarantine. On condition of being able to present two negative screening tests for Covid-19.

Set up from December

The manager anticipates that travelers arriving from JFK airport in New York and those from Newark and Atlanta in the United States will be able to avoid the mandatory quarantine for people coming from the United States by performing a test 48 hours before departure and another on landing in Rome. The Roman airport already offers rapid antigenic tests for arriving passengers, the result of which is known within 30 minutes.

“The new travel protocols, planned on an experimental basis on flights from the United States to Fiumicino (…), will be gradually offered to passengers from December”, according to the press release. “The experimental phase will aim to assess the efficiency and functionality of the new travel mode, with the aim of making it more widely available for the 2021 summer season,” says ADR.