Three people were injured this Saturday in a knife attack near a university in Such, including two students, on the first day of Selectivity in the Asian country, reported the public broadcaster NHK.

The three victims were taken to hospital after receiving cuts to their backs at around 8:30 local time (2330 GMT Friday). Their lives are not in danger, according to police sources, who arrested a 17-year-old man for the attack.

The incident took place at the main campus of the University of Tokyo in the Bunkyo district on the first of two days of extended university entrance exams in Japan.

Two of the injured are high school students, a boy and a girl, who were going to take the exams, according to the National Center for University Entrance Examinations.

- Advertisement -
Officials stand in a cordoned off area where a man scattered burning material at the Tokyo subway Todai-mae station near the University of Tokyo in Tokyo, Japan. (Photo: REUTERS/Issei Kato). (ISSEI KATO/)

Some 3,700 people are registered to take their tests at the Tokyo center, which went ahead with them despite the event.

The third victim is a septuagenarian male who was in the compound.

The suspect in the assault was arrested at the scene for attempted murder, said the police, who are still investigating to clarify the facts.

Today’s is the latest in a series of recent incidents with a knife in the Asian country. Last weekend a man held a restaurant manager at knifepoint for several hours until the man managed to be rescued through the back door, in which case there were no injuries. 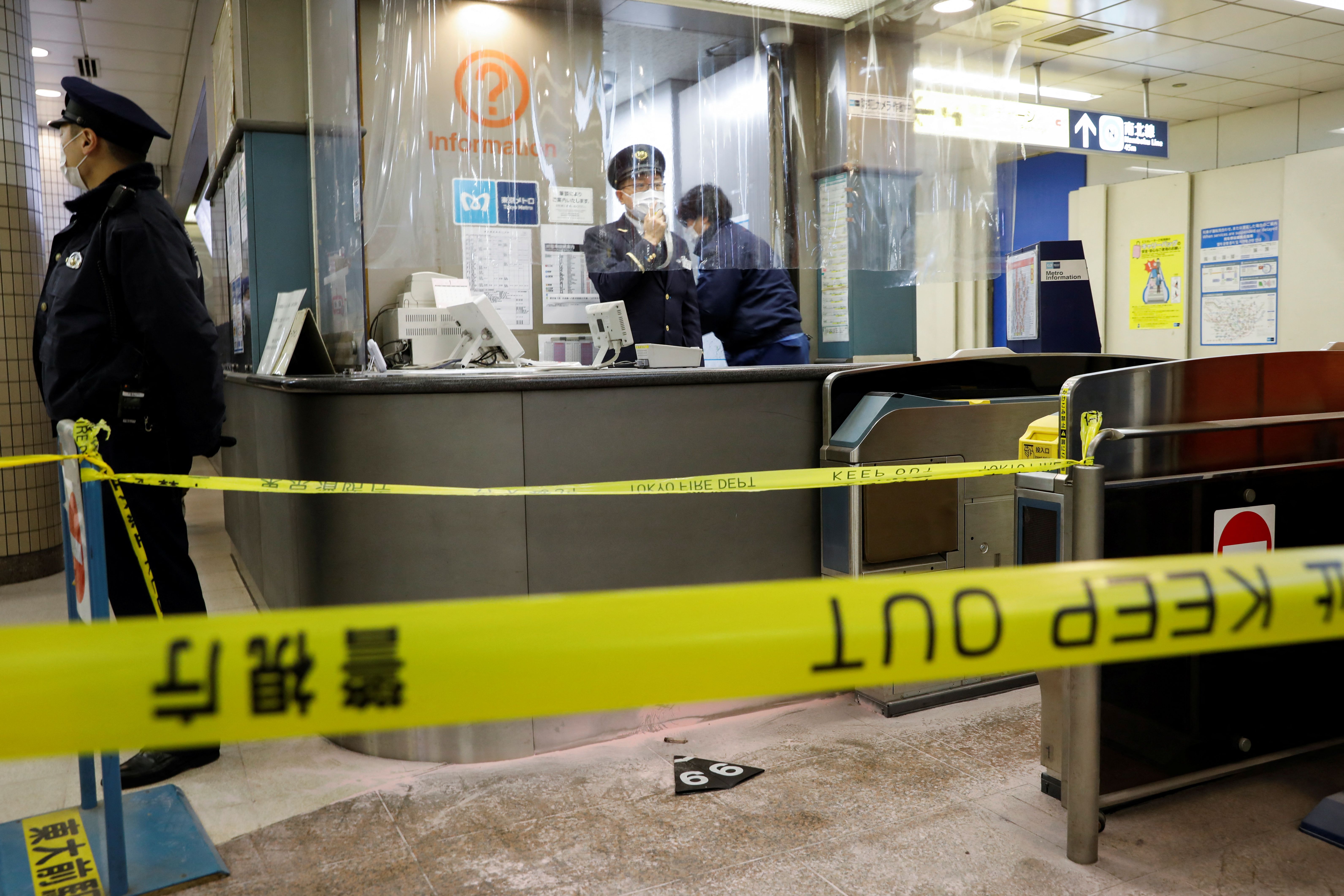 Officials stand next to a cordoned off area where a man scattered burning material at the Tokyo subway Todai-mae station near the University of Tokyo, in Tokyo, Japan. (Photo: REUTERS/Issei Kato). (ISSEI KATO/)

Last November, a man dressed as the Joker or Guasón injured 17 people by stabbing several of them and setting fire inside a train in Tokyo on Halloween, after being inspired by an incident that occurred on another railway line in the capital in August. , in which a man injured ten people in another knife attack. 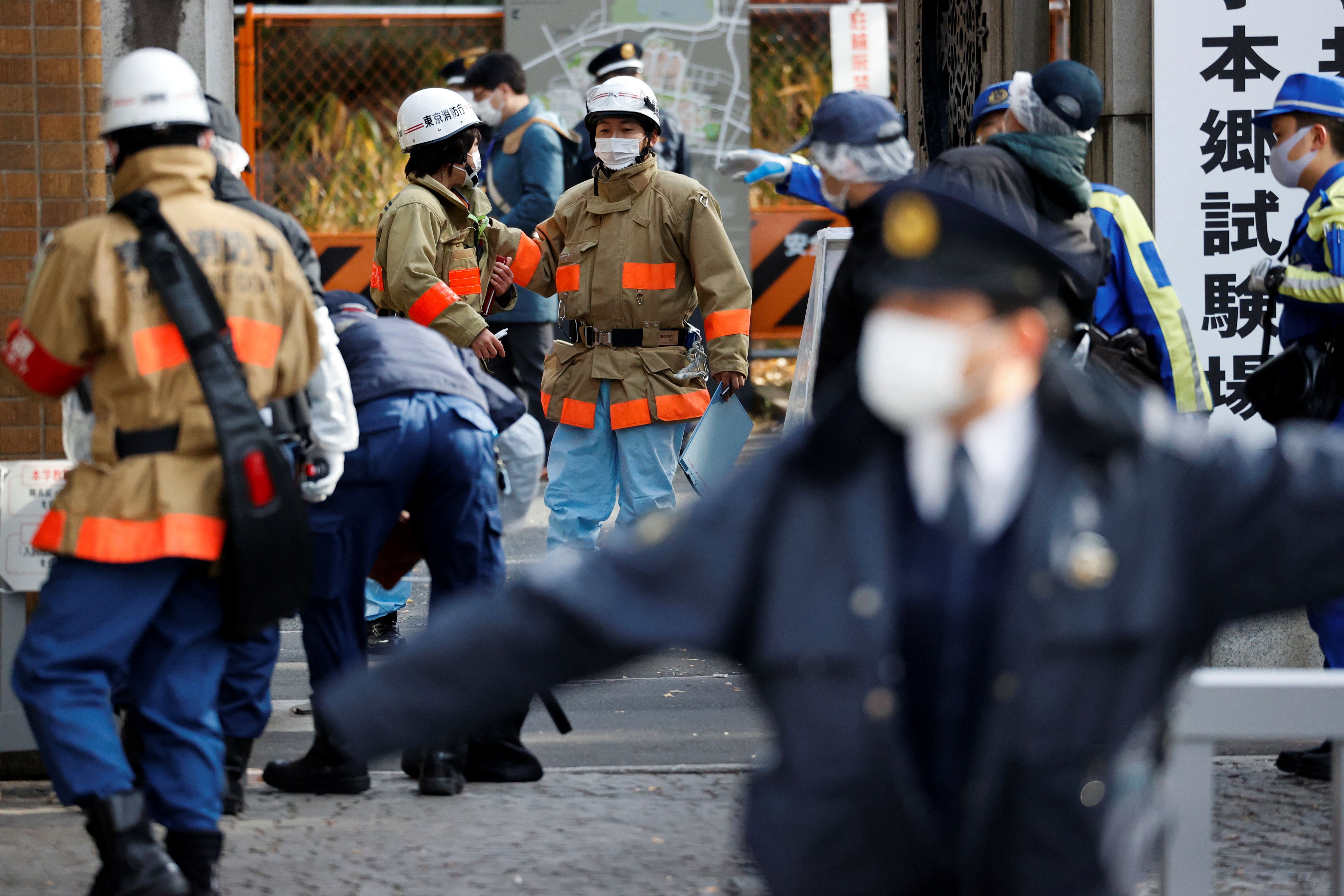 Emergency personnel are seen at the site of a stabbing incident at an entrance gate of the University of Tokyo in Tokyo, Japan. (Photo: REUTERS/Issei Kato). (ISSEI KATO/)

Earlier, two men were stabbed at Ueno station in mid-October in an apparent random attack, and two others were injured after a man sprayed acid on the face of a former acquaintance, also in the capital.

How the popular Primary ended up confusing everyone on the left

a man of Texas admitted trying to smuggle two...
World

Madeleine McCann: they filter the creepy conversation that the alleged kidnapper had with another pedophile

In case of Madeleine McCann It is placed,...