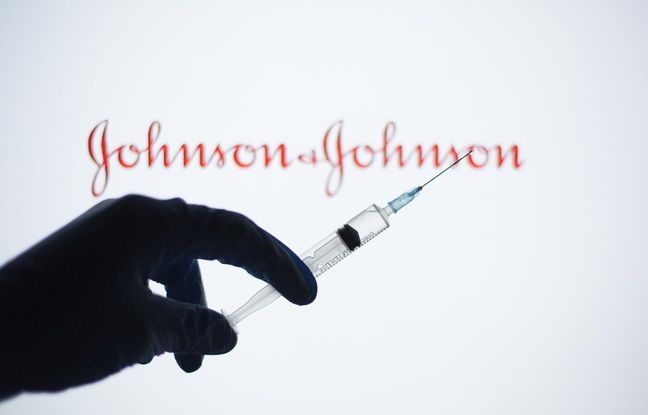 A new weapon in the race against the coronavirus. The pharmaceutical company Johnson & Johnson on Thursday filed a request for conditional authorization of its Covid-19 vaccine with the American health authorities, who will study it within three weeks. At the end of the procedure, if it obtains the green light from the American Medicines Agency (FDA), this vaccine would be the third authorized in the United States, after those of Pfizer / BioNTech and Moderna.

It is particularly expected because it has two significant advantages in terms of logistics. First it can be stored at refrigerator temperatures rather than freezer temperatures, which will greatly facilitate its distribution. Above all, it can only be administered in a single dose.

Opinion delivered “as quickly as possible”

“We are ready to begin deliveries” as soon as authorization is given, said Paul Stoffels, scientific director at Johnson & Johnson, calling the request submitted Thursday a “milestone” in the fight against the pandemic. The company has filed what is known in the United States for an Emergency Use Clearance with the FDA, the main federal public health agency in the country.

The latter announced that it would convene its advisory committee on vaccines for February 26, which will deliver its opinion after studying the data from clinical trials. He will be responsible for determining whether the benefits of the vaccine outweigh the risks of its use. As with the vaccines from Pfizer and Moderna, the discussions and then the vote of the expert members of this committee, including independent scientists, will be broadcast live that day, so that they can be followed by the general public.

The green light will then have to be given, “as soon as possible,” the FDA promised. For Pfizer and Moderna, the authorization had been granted the day after the favorable opinion of the committee was given.

Johnson & Johnson has pledged to ship 100 million doses to the United States by the end of June. The pharmaceutical giant announced at the end of last week the first results of its clinical trials, carried out on nearly 44,000 people in 8 countries.

The vaccine was overall 66% effective, the company said. And it is 85% effective in preventing severe forms of the disease. But these results also raised a concern: the remedy was more effective in the United States (72%), than in South Africa (57%), where a variant appeared in this country became largely majority. Experts see this as an indication that future variants could end up completely bypassing the immune defenses developed by current vaccines. Another reason, according to them, to speed up vaccination campaigns.

Unlike the remedies from Pfizer and Moderna, which use the innovative messenger RNA technique, the “J & J” vaccine is a “viral vector” vaccine. These vaccines use another weakly virulent virus as a carrier, transformed to add genetic instructions from part of the virus responsible for Covid-19. The modified virus enters the cells of vaccinated people, which then make a protein typical of SARS-CoV-2, training their immune system to recognize it. A process also used for AstraZeneca and Sputnik vaccines. The European Medicines Agency (EMA) said at the end of last week it also expected to receive “soon” an application for conditional marketing authorization for the vaccine from Johnson & Johnson.