Writers, publishers and chains unite to demand the reopening of bookstores 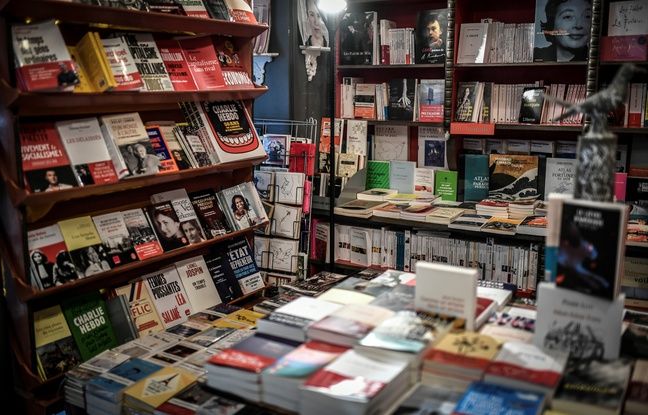 They want to have a voice. On Tuesday, writers, publishers and bookstore chains united to call on the government to allow bookstores to reopen.

“We are at the disposal of the public authorities to study with them the methods of opening our shelves of cultural products as quickly as possible”, affirm the signatories of this appeal.

And to add: “Beyond aid, what we want is to open our businesses. Because with booksellers, the entire industry, authors and publishers is threatened by their continued closure, especially in this period rich in editorial novelties and literary prizes, sometimes awarded, not accessible to readers. “

Bookstores have been closed since the start of the new lockdown on October 30, being considered “non-essential” businesses. They propose, to be authorized to reopen, to “reinforce the precautionary measures”, “to filter the passages” to ensure a “reduced gauge”, and “to propose extended hours” to spread the attendance.

The Syndicat de la librairie française, which represents 600 bookstores of all sizes, also said it also continued to campaign for the reopening.

According to his estimates, authorized sales to booksellers, by mail order and on their doorstep (“click and collect”), should provide a maximum of 20% of turnover achieved in normal times.