Young man at party kills himself while trying to escape police 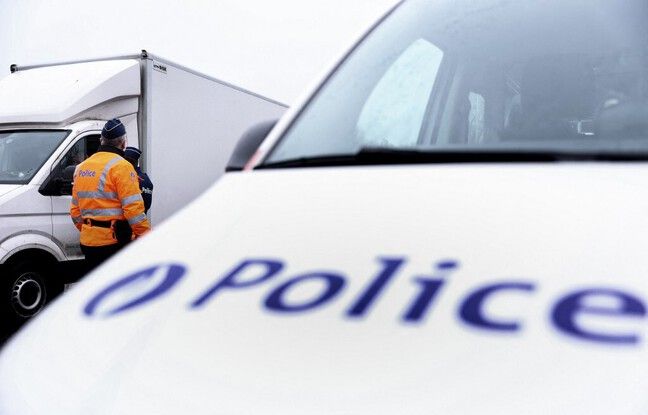 The evening turned to drama this Saturday evening in Antwerp. A young man, 21, participating in a night party in a hotel in the city, in violation of the confinement rules, was killed in the night while trying to escape the police, according to the prosecution.

The police, who had received several calls for noise pollution, intervened Sunday around 4 am. The eight people present, including the victim, then tried to hide, reported the Antwerp prosecutor’s office, which opened an investigation.

According to the first elements of the investigation, the 21-year-old man died after falling from the 4th floor, apparently trying to escape through the bedroom window, a spokesperson for the prosecution told AFP. .

Gatherings of more than four people outside the home are currently prohibited in Belgium as part of the measures to combat the Covid-19 pandemic.

Psychological support was offered to customers and staff of the hotel, located in the very center of Antwerp, as well as to the seven other party participants, shocked by the tragedy. The latter were also heard by the police.

In another part of the city, a woman injured her shoulder on Saturday, when she jumped out of a window in an attempt to escape the police intervened during an evening that brought together 16 people.