In a Burger King, the manager and all the employees quit at the same time 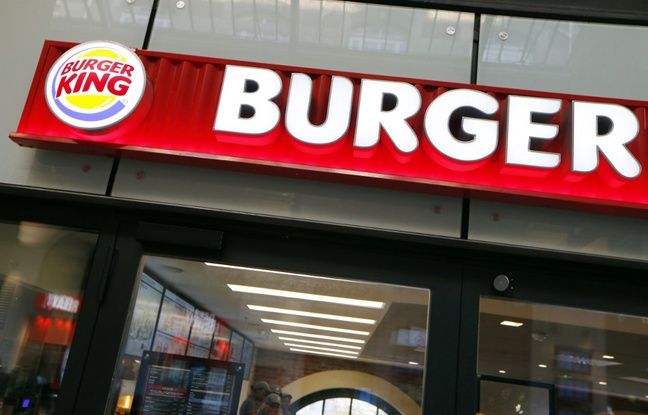 The general manager and eight employees of a Burger King restaurant located in Lincoln, Nebraska (United States) have resigned in protest against their working conditions. “We are all leaving. Sorry for the inconvenience, ”they posted on the sign in front of the establishment.

The photo of their post quickly went viral, says the local branch ofABC. The employees had already resigned and were giving their notice. With this message, they wanted to “have fun at the expense of general management,” said former manager Rachael Flores, in this post since last January. They did not imagine that their gesture would have such an impact.

🍔 “We are all resigning, excuse us for the inconvenience,” posted employees of a #BurgerKing. Seven employees have decided to resign publicly to denounce difficult working conditions and without improvements pic.twitter.com/QNBE3revt9

The American’s supervisors called her to ask her to immediately remove the sign, which was done on July 10. They also asked her to return the keys to the restaurant and fired her. The employees wanted to denounce the insufficient number of employees, the security risks caused by such a situation and the 50 to 60-hour weeks worked by some.

“We were waiting for the arrival of reinforcements and no one ever came,” said Kylee Johnson, another employee. According to Rachael Flores, some colleagues had to work for several weeks in temperatures exceeding 32 ° C because of the lack of air conditioning in the kitchens. When she herself had to be hospitalized for dehydration, her supervisor called her a “baby”.

The fast food restaurant is still open but Kylee Johnson and Rachael Flores have said it is still sorely understaffed. They also indicated that many new employees quit their jobs after just a few days. They also estimated that other Burger King restaurants in the region were operating under the same conditions.