Brussels wants to create a European agency against money laundering 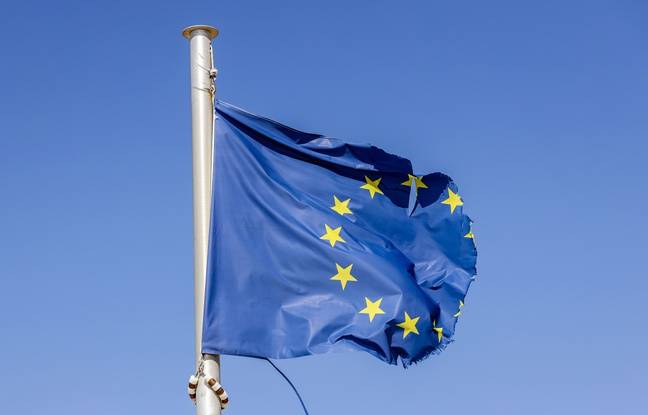 The European Commission announced on Tuesday that it wanted to create an agency against money laundering as part of legislative proposals also intended to better combat the financing of terrorism, after several scandals involving EU banks.

This new entity will be responsible in particular for supervising and coordinating the national authorities. “The aim is to improve the detection of suspicious transactions and activities and to close the loopholes used by criminals”, explained the Commission. “The story of dirty money lurks terrible crimes and therefore to attack money laundering is to attack the heart of crime,” said European Financial Services Commissioner Mairead McGuinness, at a press conference.

Better crackdown on illicit transactions should therefore help make it more difficult to finance attacks in Europe. The new agency, which will employ around 250 people, is expected to be operational from 2024.

European rules against money laundering “are among the strictest in the world. But they now need to be applied consistently and closely monitored to ensure that they are truly effective, ”said Commission Vice-President Valdis Dombrovskis.

Brussels announced its willingness to act a year ago, after several scandals that revealed the vulnerability of a fragmented legal system between the 27 member countries of the EU. Among these scandals, the one linked to Danske Bank, at the heart of a money laundering case of around 200 billion euros between 2007 and 2015, via its Estonian subsidiary.

The cases have often involved branches of banks based in the EU’s Baltic states, used by wealthy Russians for questionable transactions. Latvia’s third-largest bank, ABLV, was closed in 2018 after being accused of money laundering for the benefit of Russian customers and violation of sanctions against North Korea.

In addition to the new authority, the Commission has proposed a harmonization of financial rules in the EU, for example requiring banks to know their customers or identify the owners of assets behind opaque financial arrangements. In particular, national bank registers should be interconnected to facilitate international investigations.

In addition, the application of anti-money laundering rules will be extended to the entire cryptocurrency sector in order to ensure the traceability of financial transfers in bitcoins.

Brussels also wants to introduce a limit of 10,000 euros for cash payments within the EU. In some member countries, there is no ceiling for cash payment, which makes it easier to recycle dirty money. The proposals have yet to be negotiated with the European Parliament and the 27 Member States.

They will all be there! Budapest welcomes from...

For the first time, a clinical trial wants to prove the effectiveness of caffeine for the treatment of Alzheimer’s