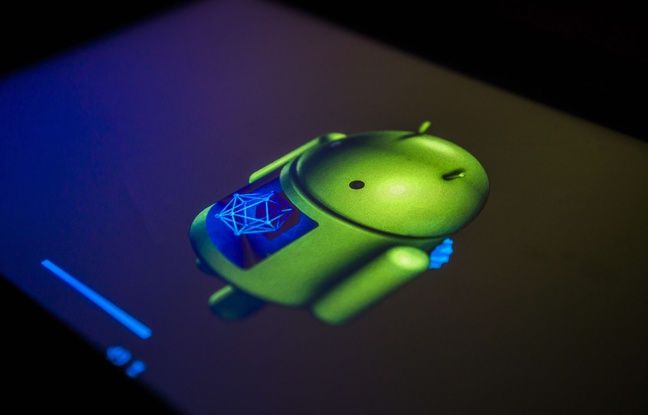 Filipino’s Android smartphones have been able to detect earthquakes thanks to a feature developed by Google since last June. On Saturday July 24, the role of this detector was observed during an earthquake of magnitude 6.7 which occurred off the archipelago. Thanks to the notification issued by their smartphone, many residents were able to anticipate the shock of this seismic phenomenon and take shelter, reports 9to5Google. Several users have posted a screenshot of the notification received.

Im super amazed with how on point the phone emergency notif on Android earthquake alert system is.

Literally heard the notif. Read it and 10 seconds later i feel it #EarthquakePH pic.twitter.com/v2ZhbaekmZ

“A few seconds of warning can make the difference by giving you time to let yourself fall, cover yourself and hold on before the shaking hits,” Google commented. The notification also recalls the good reflexes to adopt in this situation: get down on the ground, preferably under a table.

To develop this detector, Google used in particular the data measured by the sensors present in smartphones, in particular accelerometers. If a phone measures an abnormal situation somewhere, a geolocated signal is sent to a dedicated Google server. “The server then combines information from many phones to determine if an earthquake is occurring,” the firm said.

Android’s earthquake detector was first tested in California, before being deployed throughout the United States, as well as in nine other countries with a high seismic risk, including the Philippines and New Zealand. -Zeeland. The global release of this seismic detection system is scheduled for next year.

We can’t stop Benjamin Bonzi, victorious in the Open Blot

Why senior executives are an added value for a company