E. Jean Carroll sues Donald Trump again: “It is also for all the women who have been groped and dragged through the mud by a powerful man”

the columnist E.Jean Carroll sued the former president of the United States donald trump in upstate New York for allegedly raping her in the 1990s.

Carroll, 78, is one of the first to file a lawsuit under the Adult Survivors Lawwhich entered into force this Thursday.

State law allows a one year period for victims to file sexual assault lawsuits in New York for claims that would otherwise have exceeded the limitations of the statutes.

“This lawsuit isn’t just for me, it’s for all the women who have been groped, grabbed, mutilated, assaulted, degraded, and dragged through the mud by a powerful man,” Carroll wrote announcing the lawsuit on his Twitter account.

This suit is not just for me, it’s for every woman who has been groped, grabbed, mauled, assaulted, demeaned, and dragged through the mud by a powerful man.

The The former president has denied the accusations. against him.

Carroll alleges that the attack took place in the dressing room of a New York luxury department store 27 years ago.

The Adult Survivors Act allows victims to come forward if the sexual assault occurred when they were older than 18 years and occurred on a date that exceeds the time limits that exist for most felonies.

The regulations are based on the state’s recent Child Abuse Law, which applied to victims who were abused as minors.

The Child Abuse Law, which took effect in 2019, allowed a two-year period for victims to come forward.

Under this law, about 11,000 lawsuits were filed in New York against churches, hospitals, schools, camps, and other institutions.

Carroll also sued former President Trump for defamation after he accused her of lying when she first went public with his allegations in 2019. Trump called the well-known columnist’s claims “fiction.”

A civil trial in that case is scheduled for February 6.

Advocates for sexual assault survivors believe the legislation provides an opportunity for people to come forward now who were unable to previously due to the trauma or fear of retaliation.

Several other states have also temporarily extended or removed their sexual offense statutes of limitation in the wake of the #MeToo movement in 2018, including New Jersey, California, Arizona, and Montana.

The details of the case

Caroll outlined the details of what he claims happened with Trump in his book “What do we need men for? A modest proposal”where she says she did not report the alleged attack at the time after a friend told her she had no chance of beating Trump in court.

More than a dozen women have previously made allegations of sexual misconduct against Trump, accusations he denies. 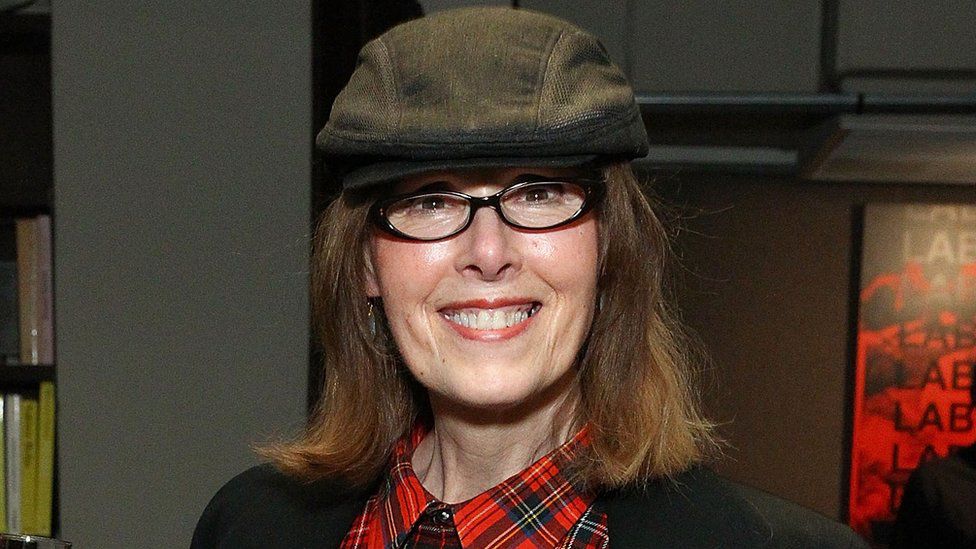 As explained in the text, the meeting with Trump took place at the end of 1995 or early 1996in the exclusive Bergdorf Goodman storeIn New York.

Carroll says she recognized the then-to-be president and told him “you’re the real estate mogul,” and that he told her he was buying a gift for “a girl.”

The writer maintains that Trump knew that she was having an advice segment on NBC at the time and that the two began joking around, encouraging each other to try on some lingerie.

Carroll alleges that they then went to a changing room, which was where, according to her, the rape occurred.

Both Trump and Carroll were in their 50s at the time, and he was married to actress Marla Maples.

Carroll says she told two friends about the alleged incident, and one of them advised her to go to the police.

But the other advised her not to tell anyone. “Forget it! He has 200 lawyers. She will bury you, ”she assures that she warned him.

Share
Facebook
Twitter
Pinterest
WhatsApp
Previous article
Ronna, ronto, quetta and quecto: the new prefixes that were created to be able to measure the large amount of data generated by the world
Next article
The most expensive drug approved to treat hemophilia costs $3,500,000 per dose

Ally McCoist warns Arsenal not to sign Jorginho from Chelsea

Ally McCoist has questioned Arsenal's decision to sign Jorginho from Chelsea, as he believes the Italy international will not...

With Ruidíaz and Carrillo on the cover, FIFA kicked off the Club World Cup: When do the Peruvians make their debut?

The Lima Stock Exchange (BVL) began trading this Tuesday, January 31, with most of its stock indices rising, while...

Almost unique in the world. British Columbia, a province in western Canada, decriminalized possession of small amounts of...

France experiences another day of national protest against pension reform

France Live this Tuesday another day of strikes...

Ally McCoist warns Arsenal not to sign Jorginho from Chelsea