From Muhammad Ali to Qatar 2022: the times when sport was the scene of claims

History has shown that sport is much more than a competitive practice that puts the body to the test. With increasing frequency, soccer players and athletes from different disciplines use pitches and podiums to make protest gestures for social and political issues.

LOOK: Globalization, racism and strategy: what does it reveal that 137 footballers from Qatar 2022 play for countries where they were not born

From Olympic medalists raising their fists to soccer players refusing to sing the anthem, as seen in the Qatar 2022 Soccer World Cup. The examples are emblematic.

In 1976, some twenty African countries boycotted the Montreal Olympic Games against the background of ‘apartheid’ in South Africa. In 2010, the NBA, MLS and the Cincinnati Masters halted their activities in protest against racism in the United States. We review some other historical gestures in sport.

1. Silence during the hymn

The Iran soccer team did not sing the national anthem in their first game in Qatar 2022 against England. The footballers kept their mouths shut in protest of the repression in their country in the midst of the massive demonstrations over the death in September of the young Mahsa Amini, arrested for misusing the veil.

2. One knee for the world

In 2016, NFL player Colin Kaepernick criticized police violence against African-Americans by taking one knee during a performance of the US anthem. Although his protest cost him his career at 29, the gesture was popularized at sporting events around the world. 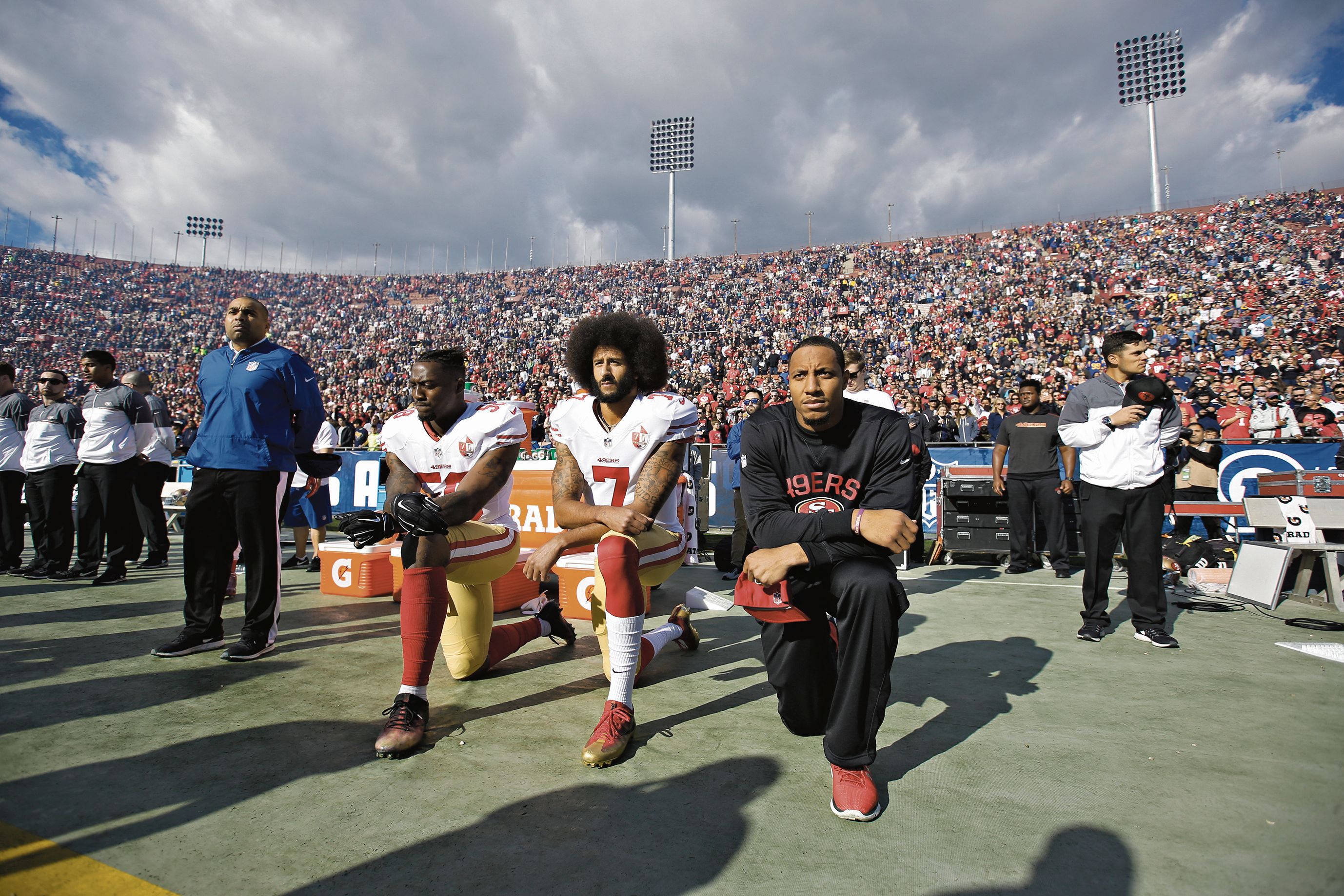 Before their debut against Japan in Qatar 2022, the footballers of the German national team covered their mouths as a sign of rejection of FIFA’s ban on wearing the One Love armband in the colors of the LGTBI flag. “We wanted to send the message that FIFA is silencing us,” said Hansi Flick, the German coach. 4. Muhammad Ali and a medal to the river

After winning the gold medal at the 1960 Rome Olympics – and when he was still called Cassius Clay – Muhammad Ali threw the award into the river after suffering discrimination in a whites-only restaurant in Louisville. In 1967, what is considered the best boxer in history refused to be drafted for the Vietnam War. File photo of American boxer Muhammed Ali (Cassius Clay) during training after being sentenced to five years in prison and paying a $10,000 fine for refusing to do military service. (Photo: EFE) (FILE /)

After winning gold and bronze in the 200-meter dash at the 1968 Mexico Olympics, African-Americans Tommie Smith and John Carlos raised their black-gloved fists as their country’s anthem played. Heads down, they protested for black civil rights in the US. 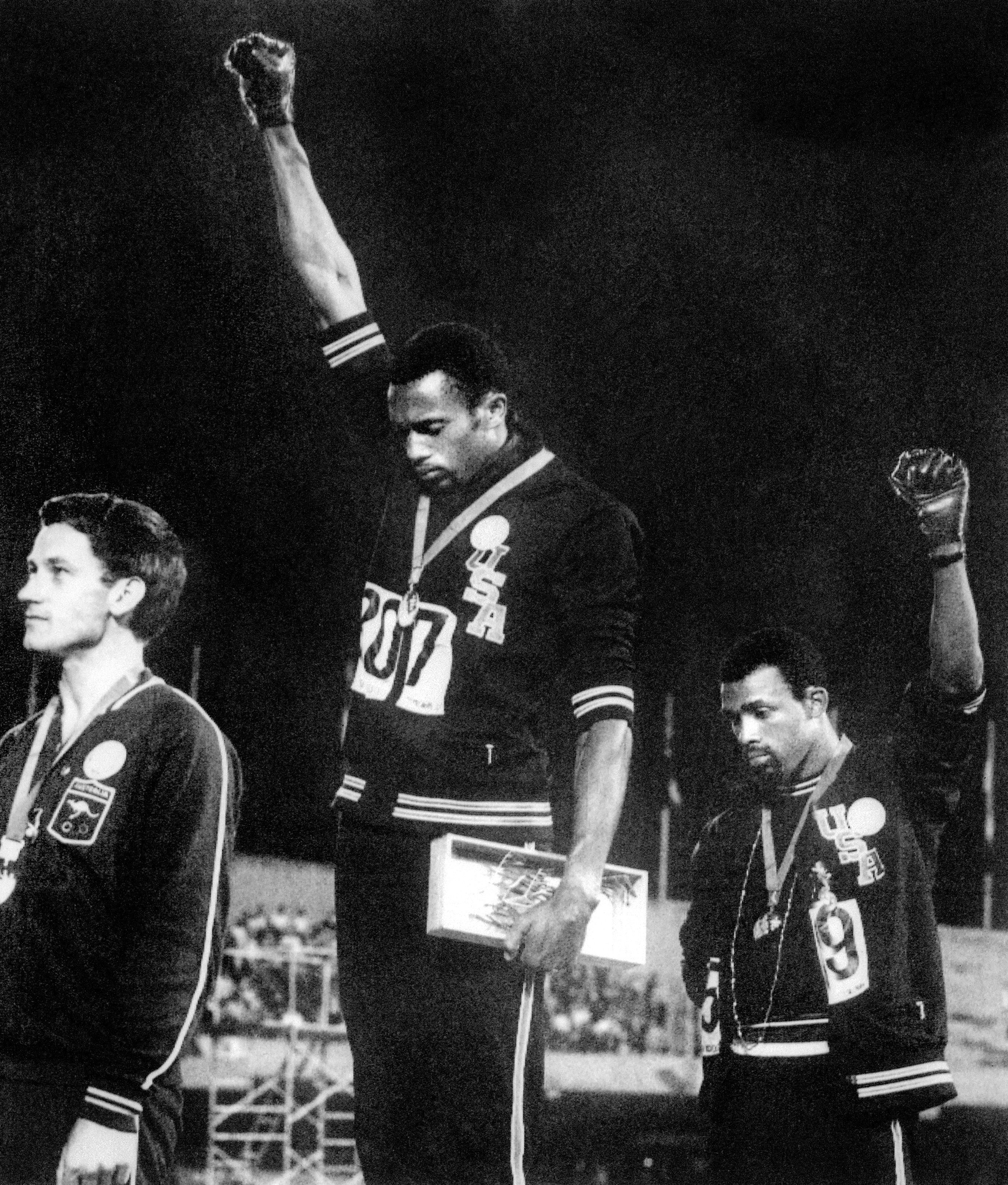 It was 1973 and the soccer teams from Chile and the Soviet Union were competing in the playoffs for the World Cup the following year in Federal Germany. Faced with allegations that torture was being carried out in the Chilean National Stadium with Augusto Pinochet in power, the Soviet team refused to attend the match that was to be played in Santiago. The match was held in the same way, with the 11 Chilean teams playing against a non-existent team.

Share
Facebook
Twitter
Pinterest
WhatsApp
Previous article
Qatar 2022: alert of cyber-scam by WhatsApp where they assure that FIFA is giving away 50 GB of data to watch the World Cup
Next article
Judo: Clarissa Agbenenu injured her right knee due to her return to competition