US clears sale of components to Huawei with conditions 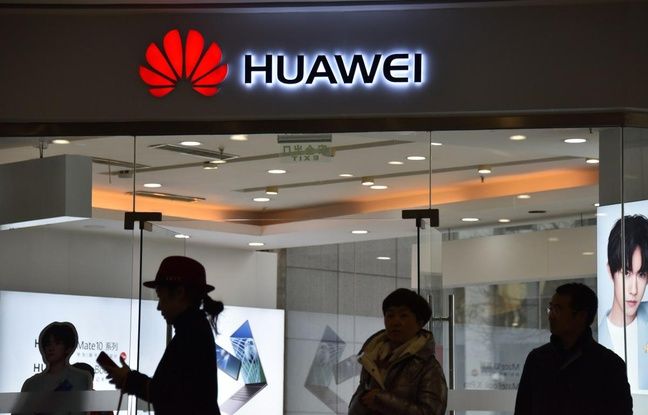 New twist in the affair between the United States and Huawei. As you probably know, the Chinese firm is accused by the United States of spying on behalf of Beijing, which is why the United States government has banned domestic companies from working with Huawei. An obviously complicated situation for the smartphone leader in China, which can no longer benefit from American technologies or components, nor from Google services. In addition, this ban also applies to foreign companies that manufacture products incorporating American parts. However, it looks like the United States is ready to let go.

The Financial Times reports that some manufacturers have been authorized by the US Department of Commerce to supply components to Huawei or to foreign suppliers using American components and working with Huawei. A softening that nevertheless implies a condition: American manufacturers will not be able to provide useful components for the 5G activities of the Chinese firm. In other words, devices made from elements supplied by American companies should not be compatible with 5G.

A particularly strong constraint given that this connectivity is set to become the new telecommunications standard. Today, 5G compatibility is a key selling point for selling smartphones or laptops.

On paper, the opening of the American market is obviously a good thing for Huawei and its partners, but in fact, the constraint could be costly for a manufacturer whose 5G offer is particularly well positioned in this market.

Huawei’s next smartphone, the P50 Pro, which will be presented in early 2021, should logically be compatible with 5G since it will benefit from the same processor as the current Mate 40 which is compatible with this network. On the other hand, the upgrade to the Mate range scheduled for the second half of 2021 may not be compatible with 5G due to pressure from the United States and the fact that this range uses a different chip than the Huawei P.