Donald Trump calls on his supporters to “reverse” the election result 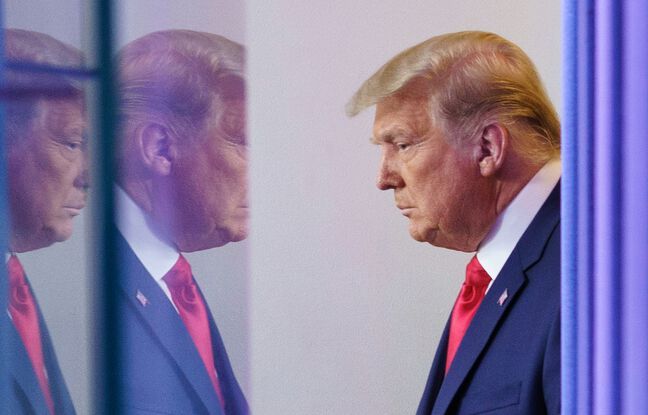 It was thought that he had indirectly recognized the victory of Joe Biden. Well, this Wednesday, Donald Trump called on his supporters to “reverse” the result of the American presidential election, more than two weeks after the announcement of the Democrat ‘s victory, denouncing, without proof and despite the setbacks in court, a “fraudulent” ballot.

In a curious scene, the Republican billionaire spoke through a speakerphone, held at the microphone of his lawyer Rudy Giuliani, to Republican senators in the Pennsylvania Local Assembly. “We have to reverse this election,” he said. The Democrats “cheated. It was a fraudulent ballot. “

The results of this key state were officially certified Tuesday in favor of Joe Biden. No massive fraud was demonstrated during the November 3 presidential election. The Democrat won more than 80 million votes against nearly 74 million for Donald Trump, and 306 voters against 232 for Donald Trump.

United States President-elect Joe Biden has warned Americans will not accept election results not being respected.

“I think this dark season of division and demonization will give way to a year of light and unity,” the Democrat said in a Thanksgiving address from his hometown of Wilmington, in Delaware.